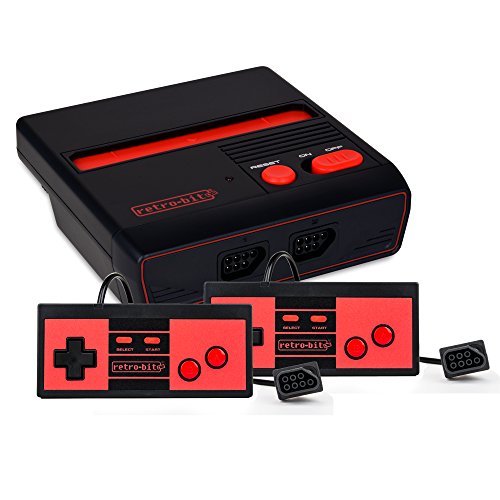 If you’re like the other 99% of the population and missed out on picking up the NES Classic last fall, fear not for there is an alternative. For those looking to play their old NES titles on their fancy new HDTVs the actual NES system will not do. The NES simply wasn’t made to be plugged into anything that isn’t an older box television and requires a lot of adapters and tweaks to make it look even halfway decent.

Retro-bit’s new system the RES Plus is here to answer the call of those looking to play Nintendo classics on their new televisions. The RES Plus sports an AV output for those looking for a classic feel, and an HDMI output for a glorious 720p picture. Unlike the NES Classic, the RES does not come preloaded with games but instead sports a top-loading slot to play actual NES cartridges and also comes with two controllers for some good old-fashioned couch co-op.

The RES launches next week on August 10th for $39.99 and can be purchased directly from Amazon. For more information check out the official Retro-bit site.