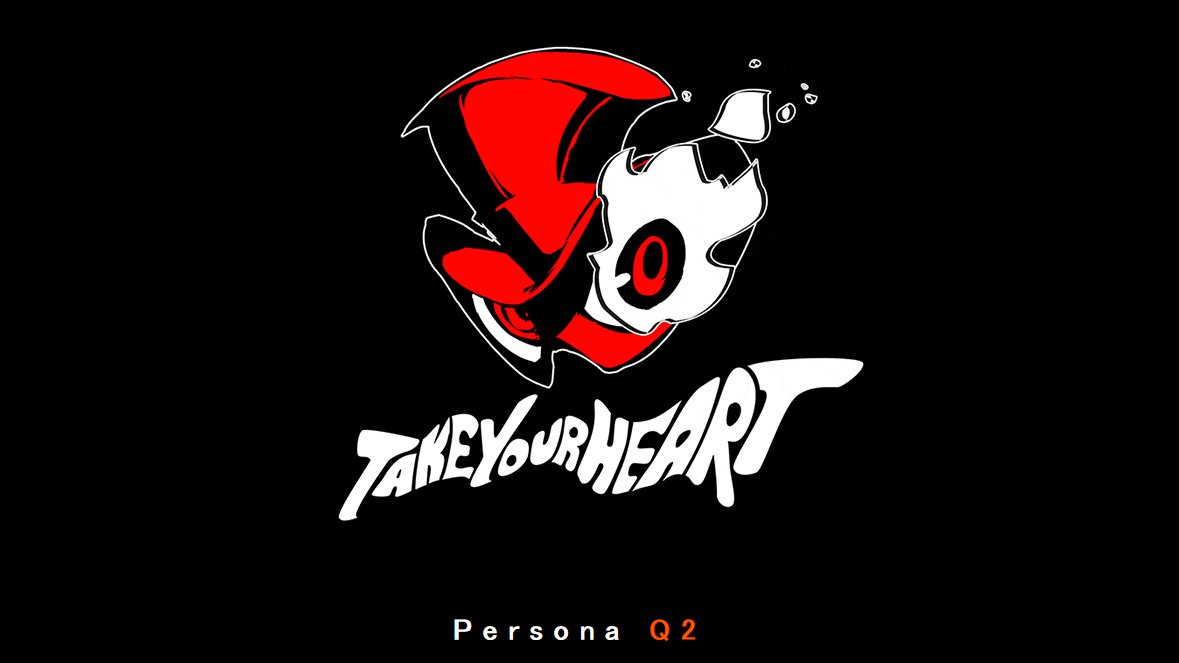 During the Persona Super Live 2017 concert held earlier today, ATLUS have announced Persona Q, the Persona and Etrian Odyssey mashup for the Nintendo 3DS is going to receive a sequel. The new game will also come out for Nintendo’s current generation dual screen console, but unlike the Persona dancing games which were also revealed, a release window has not been revealed for this upcoming sequel.

From the logo and tagline which were shown alongside the announcement, it is expected that Persona Q2 will feature chibi styled characters from the Persona 5 universe. No story details or gameplay details are currently known, but it is possible that we will see some details at this year’s Tokyo Game Show, which will take place next month.

Persona Q2 is currently in development for Nintendo 3DS. If you are interested in seeing more about the game, be sure to visit the official game page on the ATLUS website, and stay tuned to VGU for more news surrounding the game to arrive. 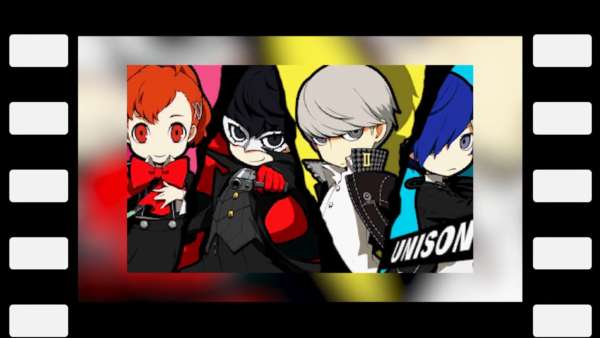