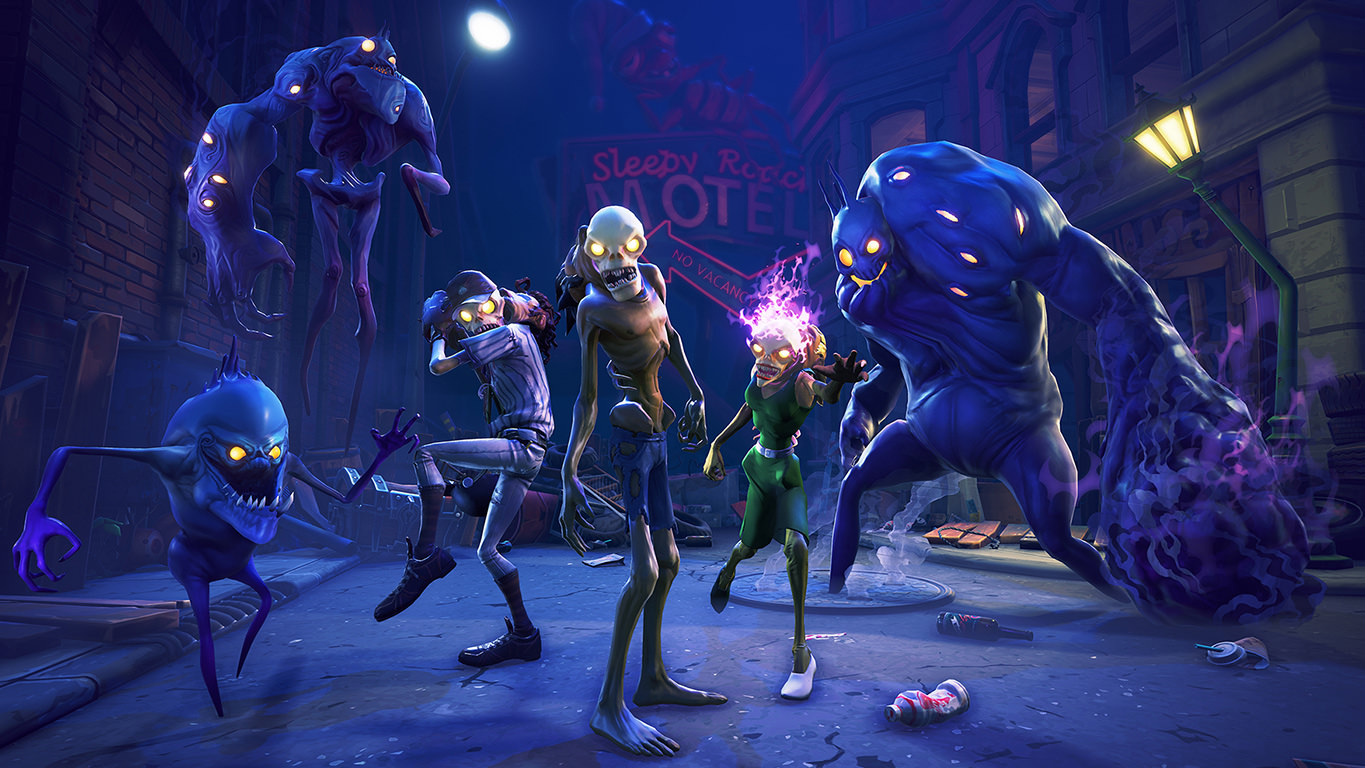 Fortnite by Epic Games has just been released in early access and as a sandbox co-op survival title, you’ll need to get your wits about you if you plan to survive the storm. As there is a lot to get used to in Fortnite, we have put together some starter tips for those who are beginning out in the game’s world learning to dismantle, craft, build and destroy.

Make sure you listen in the tutorial

Everyone hates a tutorial mission, more so if it is mandatory but in Fortnite it is important to stick it out so you can understand the basics of the game. It can be a little long-winded, dull and well pretty much like every other tutorial but it does teach you how to play Fortnite in roughly 10 minutes.

This way you won’t head into battle and forget the key for switching into build mode or what basic ingredients you need to make a door or barricade for the horde of zombies.

The early missions are the easiest

In the starting stages of Fortnite, the first few missions are very easy you won’t need to waste a lot of resources and traps keeping out the undead from your camp.

What this does mean, however, time to explore your characters. As the missions are easy you can take the time to understand what class of hero you like and which one you think you might stick with long term. Of course, you can swap between heroes but there’s always the chance you really don’t like some of them and would not want to be stuck with that character in later levels.

Each level is a sandbox separate to the next which means you can break everything you come across and won’t have to worry about those steps or buildings in the next level. Destroy floors, ceilings, vehicles, beds, trees and anything else your pickaxe can damage to collect loot for building later.

Mines are also on maps which provide high levels of crafting materials and chests for you to open, usually, they are on the outskirts of maps.

Loot everything (before you smash it up)

An important one, make sure you loot containers, chests, haystack and anything else before you break it down.

If you break something before you have looted it you’ll get the craft materials but not any goodies that were inside. You can loot chests, plants, hay bails and lots of other things found in the different environments and if the option to loot comes up use it.

Although Fortnite is a “survival” game it does not use that in the literal sense when it comes to your resource management. If you break down everything you can see there will be plenty to work with for that level and means you don’t need to go into hoarding mode and keep everything (just in case…).

Your inventory is limited, so using crafts for bits you need is fine to go ahead and use and throw away weapons you will never fire by recycling them.

Tip: Do horde the weapons you are using, make sure they are almost broken and then recycle them for maximum effectiveness.

I know I said don’t stockpile but at the start of a mission, you should make sure you collect wood, twine, metal and stone. This should then cover you to make all the basic crafts for the missions without you having to mid-mission go and find some in a time of need.

If your mission is timed, don’t waste too much time doing this though.

Upgrade schematics only when you are ready

Sometimes you will be able to upgrade your building schematics but this does come with new challenges. As the schematic will allow you to produce stronger more durable items their crafting requirements might change to more harder to find items.

Make sure you are ready for this before committing otherwise you might not be able to build it.

Always have at least one melee weapon

It’s a fact of life in Fortnite, that sometimes you will just need to get up close and personal. Make sure you always have one but preferably two melee weapons in your inventory as you could run out of ammo or fight a monster which is resistent to ranged attacks.