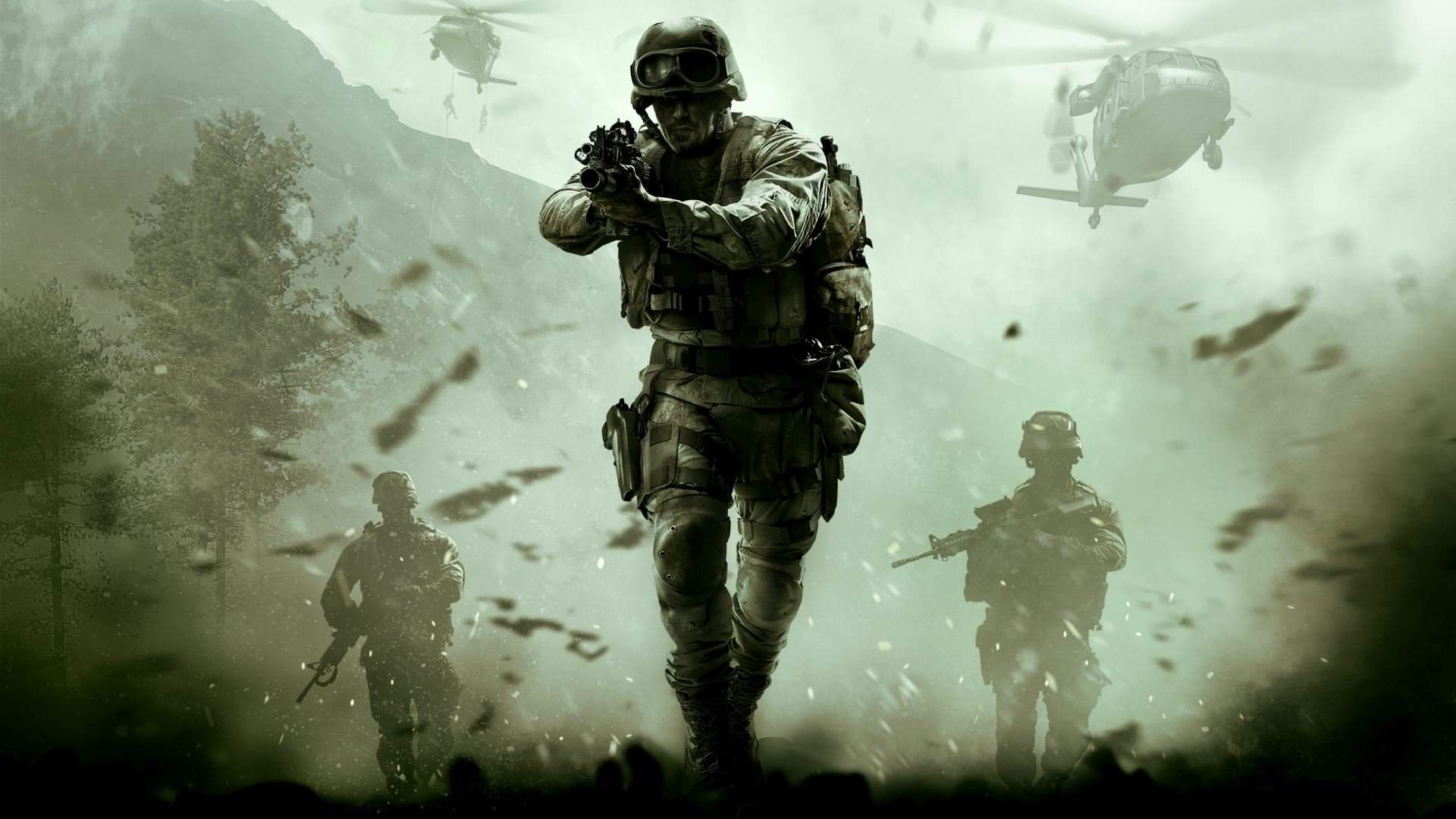 The standalone release is now available for PlayStation 4, Xbox One and PC in stores or via digital download through PSN, Xbox Live or Steam.

The game includes the full single-player campaign and all the multiplayer maps from the original Call of Duty 4: Modern Warfare but with improved visuals for this generations consoles.

The game will not include the Modern Warfare Remastered Variety Map Pack which comes as additional purchasable DLC.