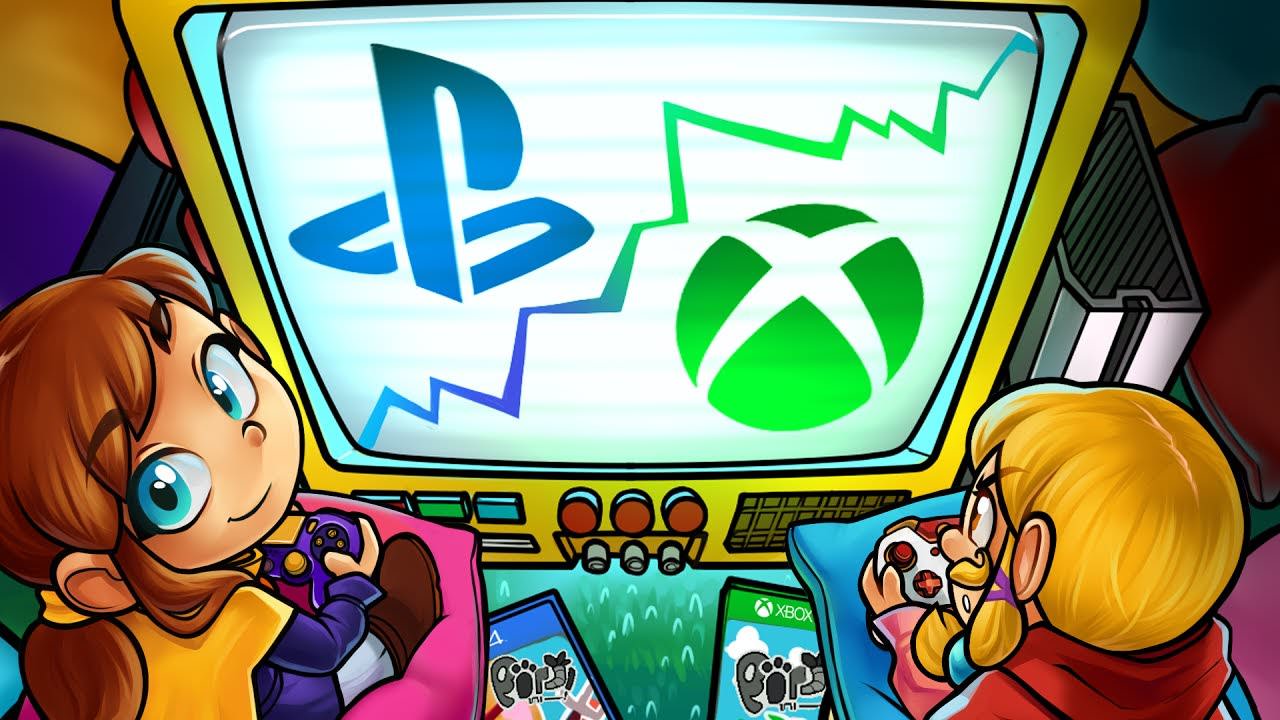 Since it was funded by eager Kickstarter backers in 2013, the rumours of a console port of indie 3D platformer A Hat in Time have been circling the internet like a chocoholic around a Mars bar. Earlier today, Gears for Breakfast have laid these suspicions to rest, revealing that the game will receive a PS4 and Xbox One release in Fall 2017 alongside the PC version which will be available via GOG and Steam.

If you would like to see the console focused trailer that the developers have made for the occasion, be sure to watch the video that we have provided below. A Hat in Time will be released on PC, PS4 and Xbox One in Fall 2017. If you are interested in seeing more about the game, be sure to visit the official game page on the Gears for Breakfast website, or read the beta preview we posted regarding A Hat in Time. 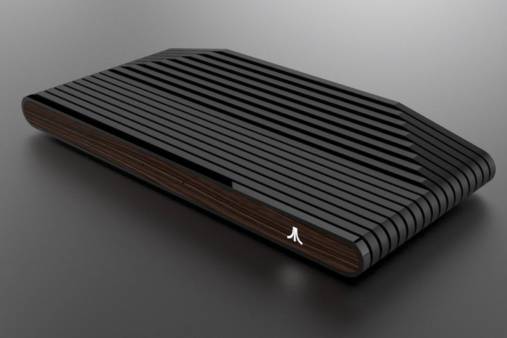 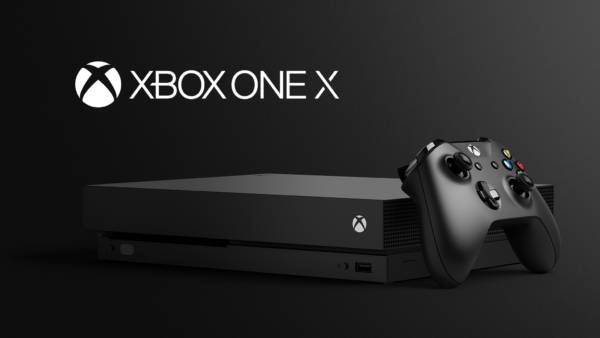 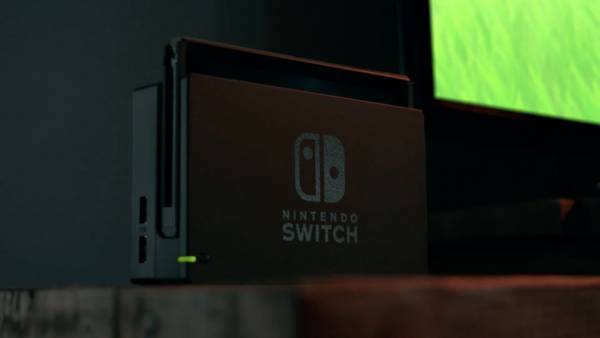 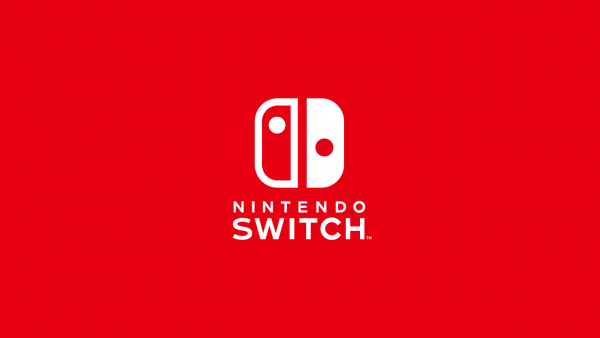 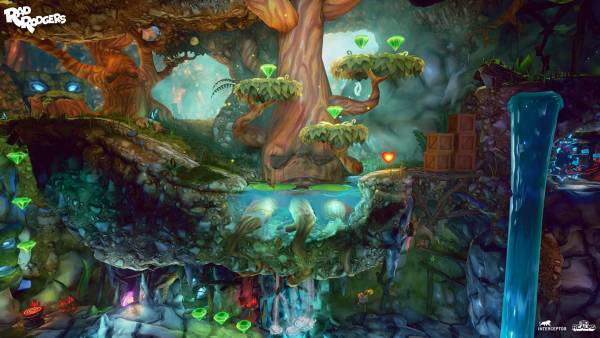