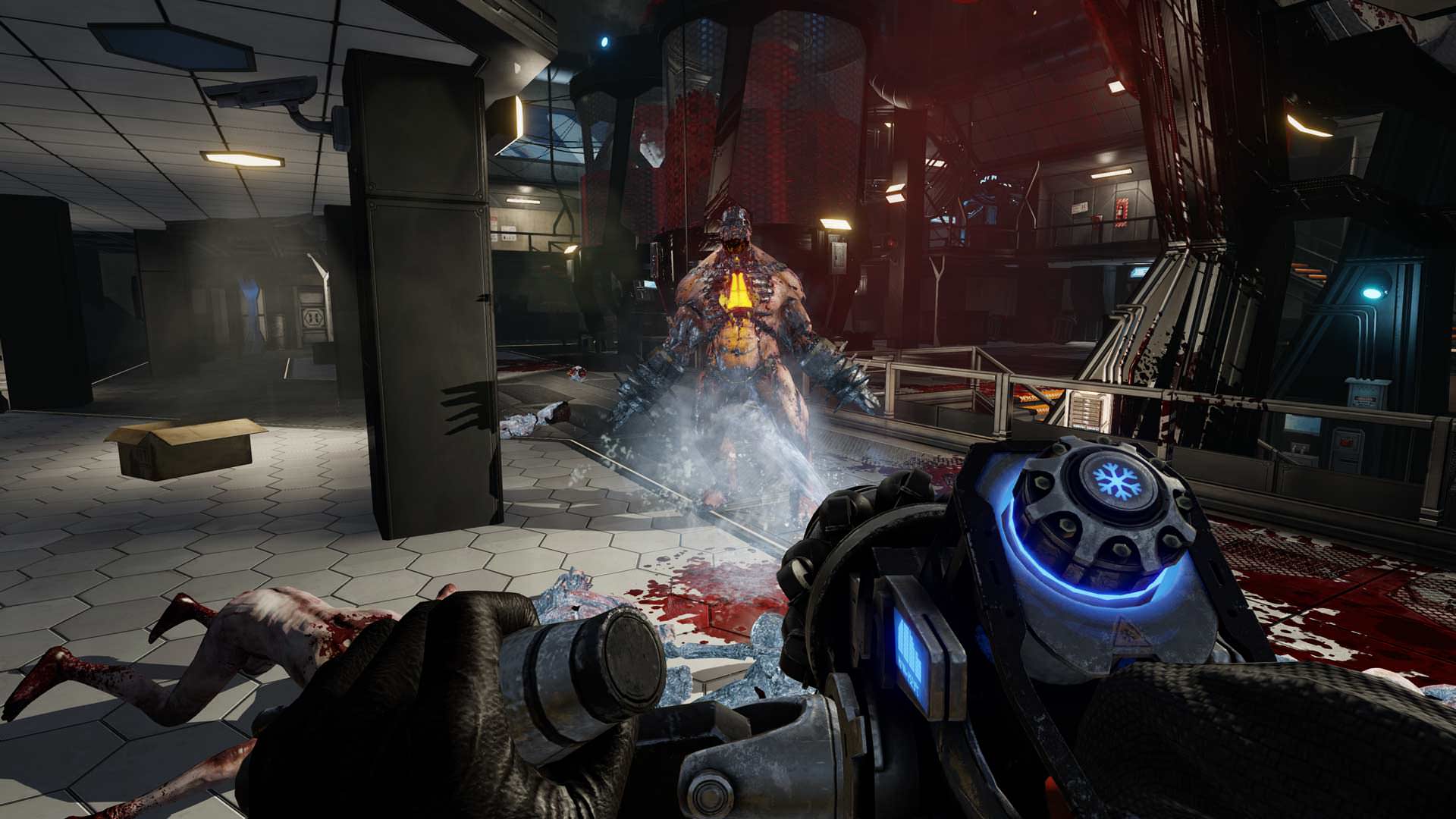 Deep Silver has announced that Killing Floor 2 is coming to the Xbox One on August 29th and will also be supported on the Xbox One X when it launches and will retail for £34.99.

Killing Floor 2 on Xbox One will have exclusive new content that will allow players to spray zeds with liquid nitrogen and shatter them to pieces with a new weapon, the Freezethrower for the survival perk which comes with 8 different weapon skins.

Xbox One players will also have access to the Wasteland Armor cosmetic uniform with 5 different styles. Xbox users will also get all previous content packs including Tropical Bash and The Decent.