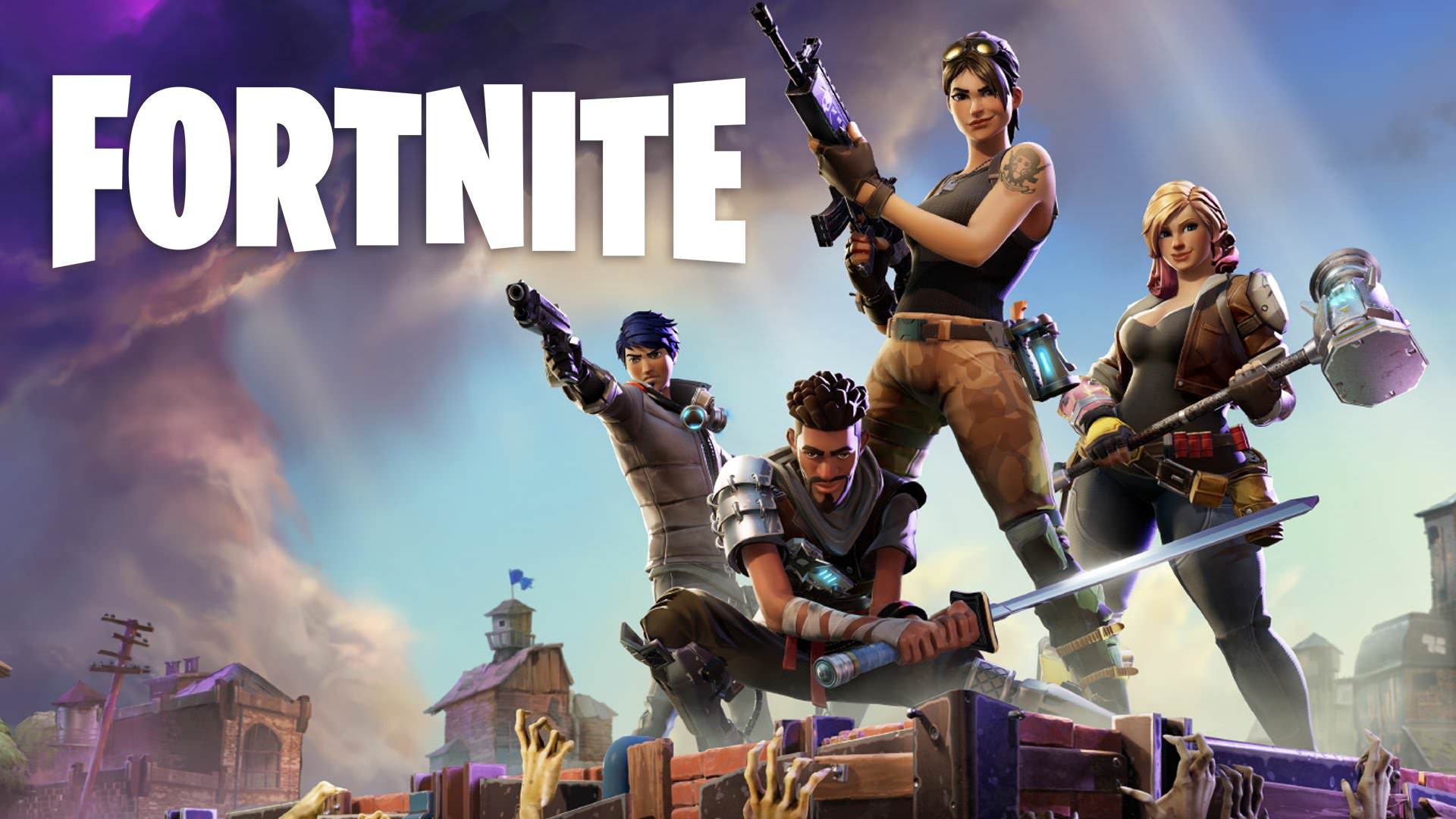 Epic Games’ new Tower Defense/Survival Game/Shooter hybrid has finally dropped in early access and is now available on PC, PS4, and Xbox One. Gameplay consists of building giant fortresses during the day to help against your survival to the monsters of the night.

The full release is planned to launch in 2018 as a free-to-play game, but players have the ability to purchase a copy today to get immediate access to the game as well a handful of in-game goodies. There are four available versions of the game ranging from $40-$150 depending on the version of choice. Higher cost editions of the game include weapons, characters, items, and even bonus copies to rope your friends into playing with you.

The game has been available for almost a week now for those who preordered their early access passes, however reports show that unreliable server connection has hindered these players ability to play online. Hopefully these issues have now been worked out for the full early access release today.

If you’re interested in Fortnite, click here to purchase a copy and check out the launch trailer below!