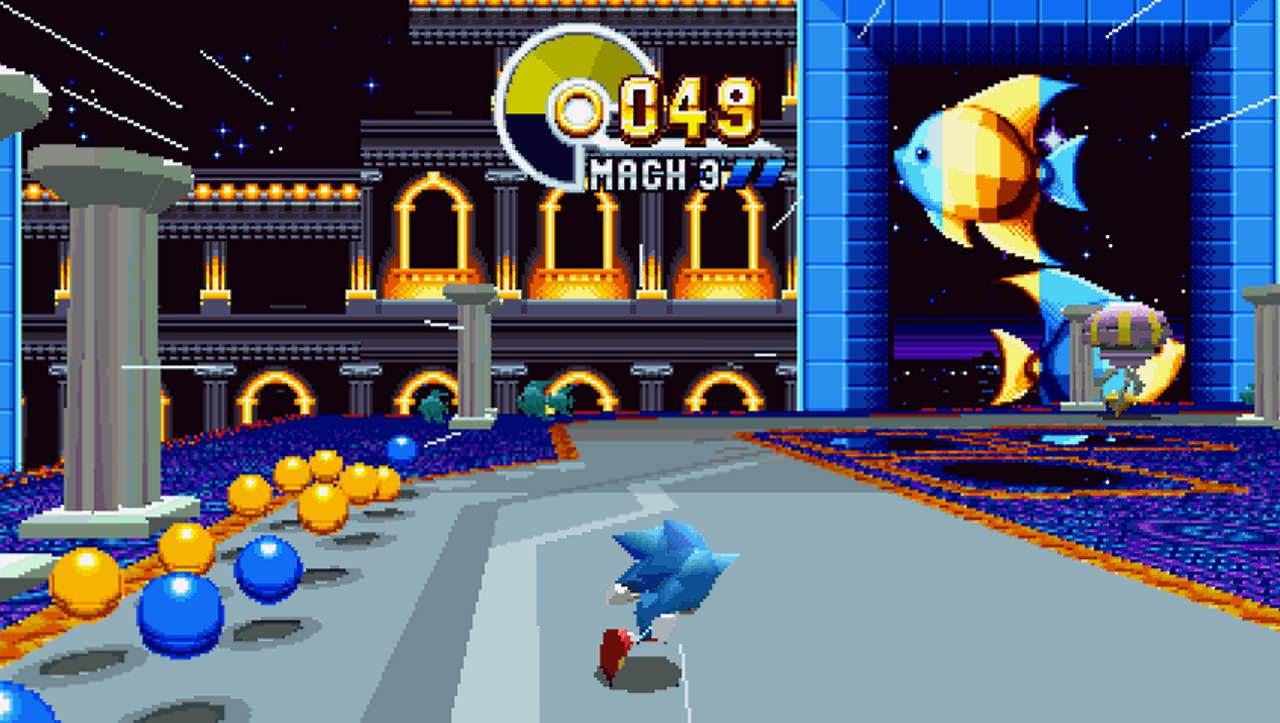 During a panel held at the San Diego Comic Con last week, SEGA revealed several pieces of news regarding Sonic Mania, the retro inspired 2D platformer throwback which will arrive next month. One of the first details to surface from the panel was the story line for Sonic Mania, which is set a short amount of time after the events of Sonic 3 & Knuckles. The official text, which was included in a manual given away at the panel reads:

“After saving Angel Island, Sonic the Hedgehog and Miles “Tails” Prower are relaxing when Tails picks up an odd energy reading from far away. Despite not being the Chaos Emeralds, this reading is remarkably powerful, and Tails convinces Sonic to investigate it with him.

Sonic and Tails fly towards the energy source in the Tornado. However, Dr. Eggman has detected the source as well, and so the two parties must race each other to the source and uncover its secrets. Eggman however, has been busy: he unleashes a new team of elite Egg-Robos known as the “Hard-Boiled Heavies” who are on their way to reach the source of the signal first. Sonic and Tails must now partner with their newest ally Knuckles the Echidna to defeat the Hard-Boiled Heavies, reach the mysterious energy source, and stop Dr. Eggman.”

The second major piece of news was surrounding the special stages in Sonic Mania. Until now, the only confirmed information of their existence were the wire frame rings scattered through the demo builds of the game. The special stages will be based on the Sonic CD versions of the bonus area, instead of the half pipe which has been used in many titles since it’s debut in Sonic 2.

This time around, players will enter a Saturn era style 3D environment, and the goal is to race after a solitary UFO that contains a Chaos Emerald. To reach the valuable object, you will need to collect Blue Spheres to increase your speed, and rings to increase the amount of time you can stay in the Special Stage. The music that will play in the background of the stage has also been showcased, and released on YouTube in the same way that the Hard Boiled Heavies music was revealed earlier this month. The track is named Dimension Heist, and will also be available on the vinyl soundtrack album, which is being manufactured on behalf of SEGA by a company named Data Discs. The vinyl has now been dated to arrive in mid-September, which is later than the original plan to release on the same day as the game.

If you would like to hear the soundtrack for the Special Stages from Sonic Mania, be sure to watch the video that we have provided below, courtesy of the official Sonic the Hedgehog YouTube page. Sonic Mania will be released on PC, PS4, Xbox One and Nintendo Switch on August 15th 2017. If you are interested in seeing more about the game, be sure to visit the official game page on the SEGA website, or visit the previous coverage we have written regarding Sonic Mania. 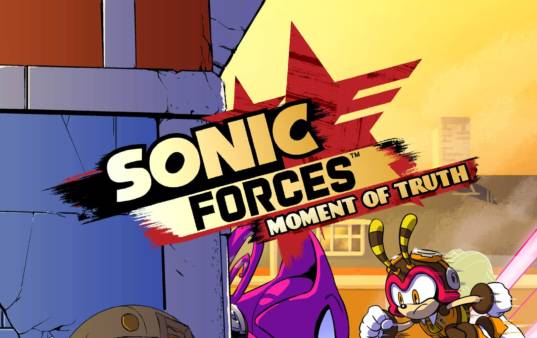