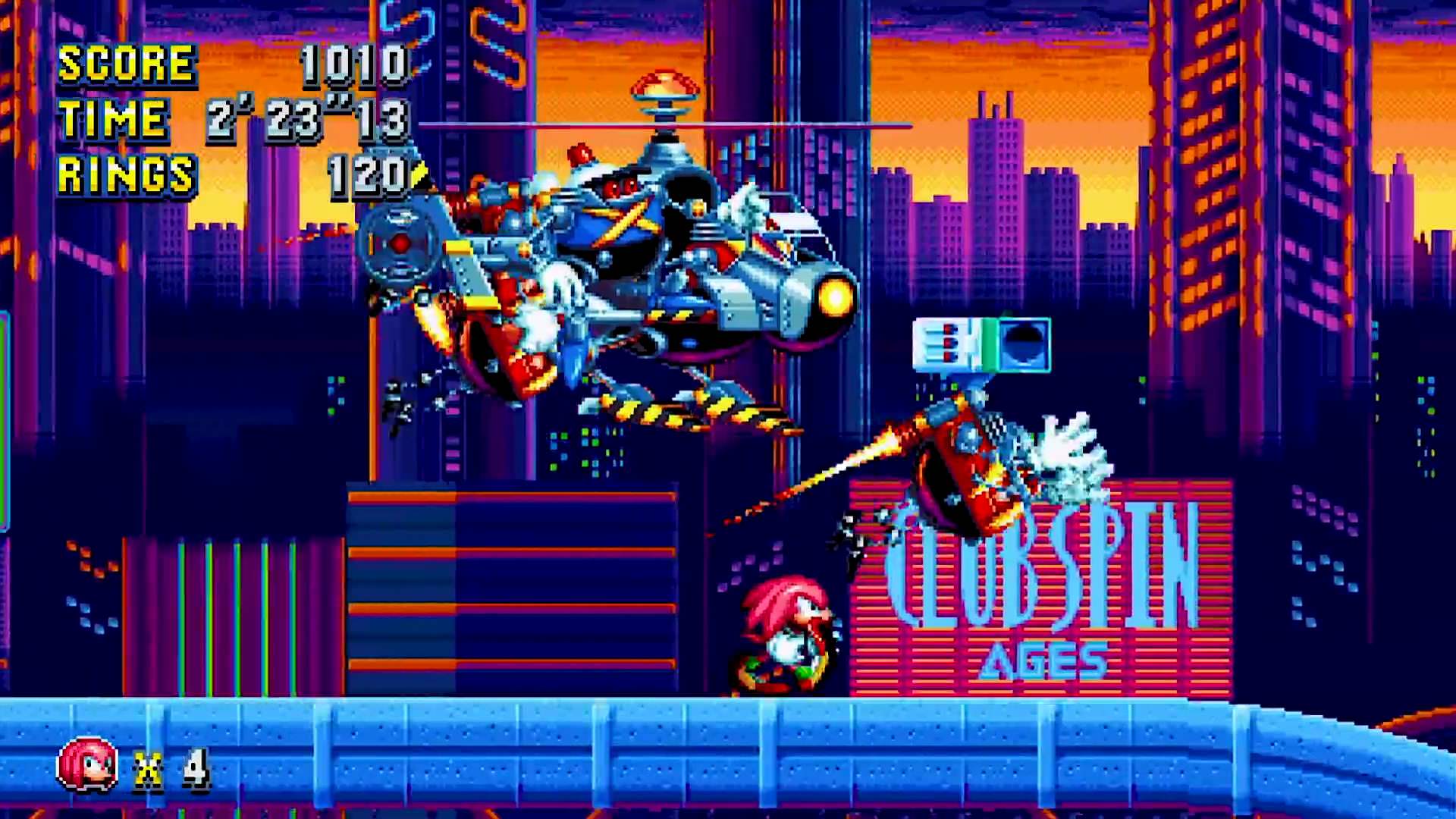 As well as the regular bosses that the player will encounter during the levels of Sonic Mania, Dr Eggman has constructed a team of powerful robots known as Hard Boiled Heavies. Until earlier this week, the music that will play during these encounters had not been made public by the development team.

The track is named Hi Spec Robot Go!, and will also be included in the Sonic Mania soundtrack when the game comes out this August. It will also be available on the vinyl soundtrack album, which is being manufactured on behalf of SEGA by a company named Data Discs. The vinyl will be released on the same day as the game, and the pre-order scheme for the soundtrack will begin this Saturday.

If you would like to hear the soundtrack for the Hard Boiled Heavies from Sonic Mania, be sure to watch the video that we have provided below, courtesy of the official Sonic the Hedgehog YouTube page. Sonic Mania will be released on PC, PS4, Xbox One and Nintendo Switch on August 15th 2017. If you are interested in seeing more about the game, be sure to visit the official game page on the SEGA website, or visit the previous coverage we have written regarding Sonic Mania.