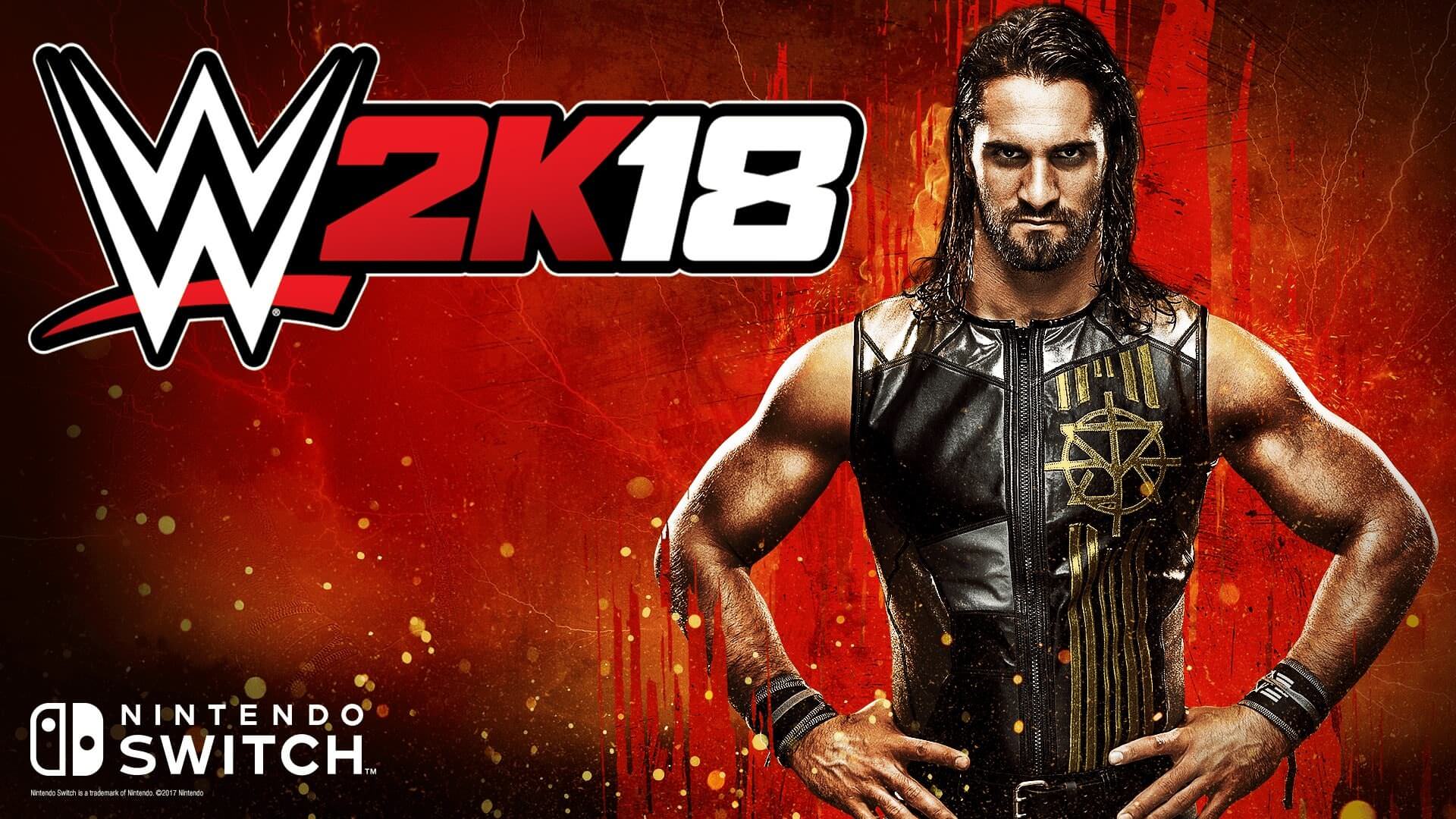 2K has announced that wrestling title WWE 2K18 will be making its way to the Nintendo Switch.

Coming out this Autumn the flagship WWE title will be the first time in five years that the franchise will be available on a Nintendo platform. To celebrate the announcement, Seth Rollins who is on the cover for 2K18 made an announcement video for the return to Nintendo.

There will also be a few new features coming to the Switch version of the title with a new Career mode experience, an updated customisation system and the most characters in the roster than any other WWE title. There will also be eight man matches, a new grapple carry system, new weight detection and improved animations.