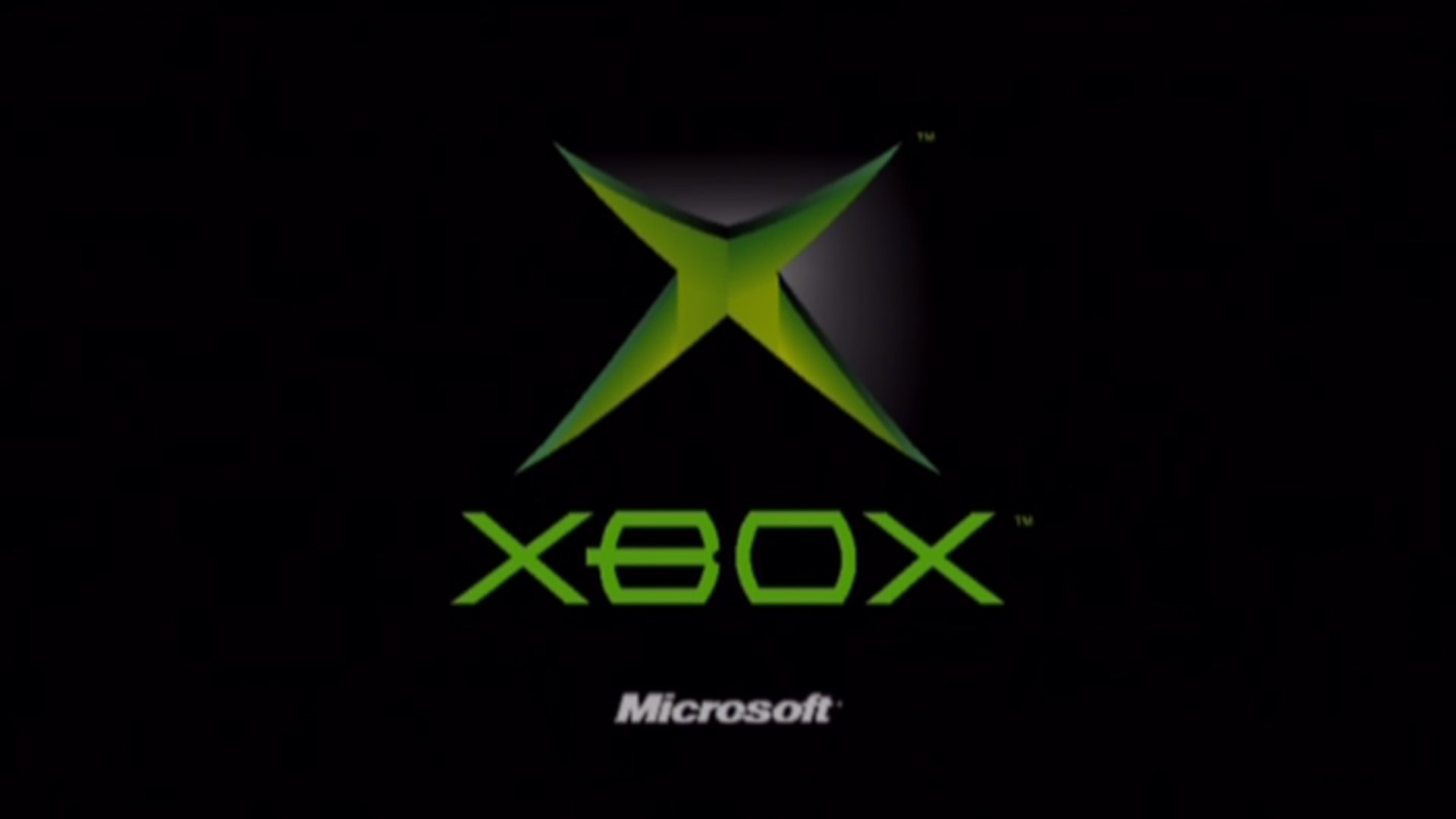 Back in 2015, Microsoft announced that they would be bringing Xbox 360 games to the Xbox One via a Backwards Compatibility program. The inclusion of the feature, which was not included at the console’s launch, is one of the many reasons why the Xbox One continues to compete with the PlayStation 4 and Nintendo Switch.

At the Xbox E3 media briefing held earlier today, Microsoft have revealed that original Xbox games will also be coming to the service later this year. Like the Xbox 360 titles playable on their current console, Microsoft have confirmed that these legacy titles will look and play better on the Xbox One, but have not stated if the original Live multiplayer features will be reinstated.

During the briefing, they only mentioned one specific title, Crimson Skies,  that would be making the transition. It is more than likely that several fan favourites such as Blinx The Time Sweeper, Conker Live and Reloaded, Splinter Cell and Timesplitters will become playable on the Xbox One in the not too distant future.

If you missed the announcement from the official Microsoft E3 briefing, you can watch a time linked video at the bottom of this article. For more news and content from E3 2017, be sure to stay tuned to VGU.