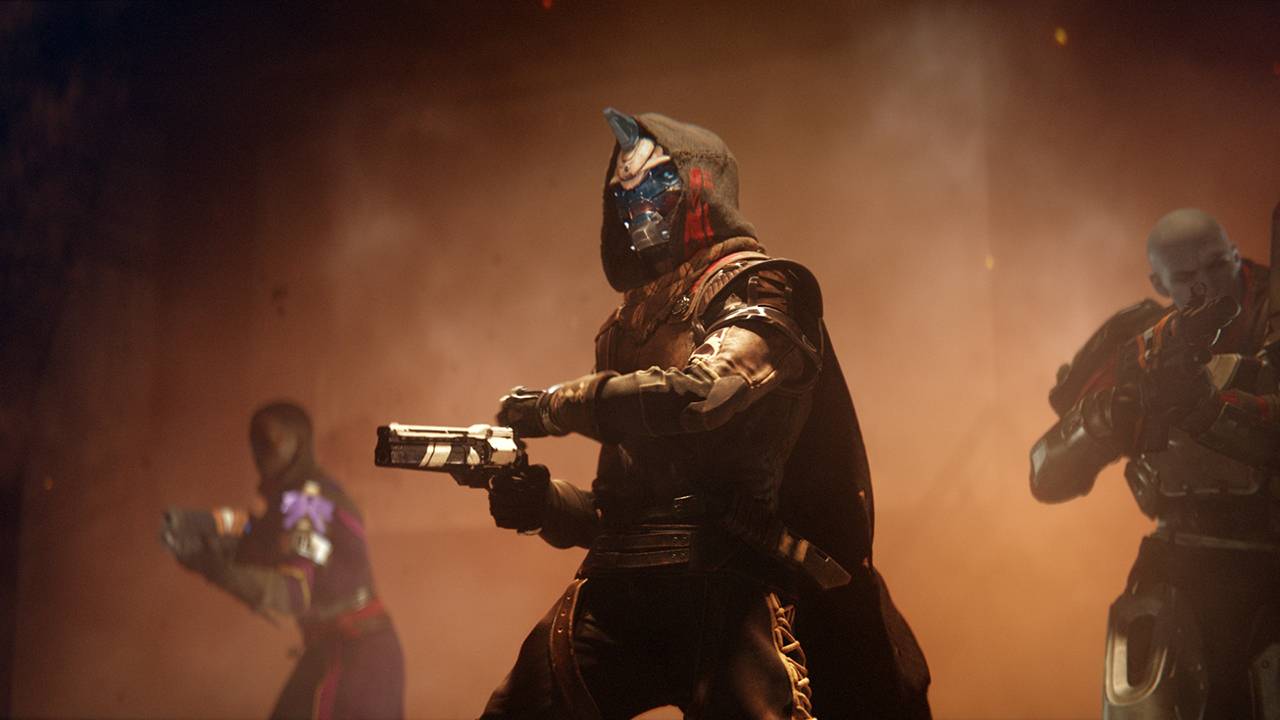 During Sony’s E3 press conference the company has announced what PS4 exclusives are coming to Destiny 2 with perks being a bunch of items and a mission.

Their biggest exclusive is the Lake of Shadows Strike but PS4 players will also get access to the Borealis Exotic Sniper Rifle, a multiplayer map – Retribution, some unique armour and the Apex Ship. These will be only available to PlayStation 4 players until Fall 2018.

During E3 Destiny have also shown a cinematic trailer that suggests a stronger focus on story-driven content for the game.

Destiny 2 launches on September 6th for PS4, Xbox One and PC.