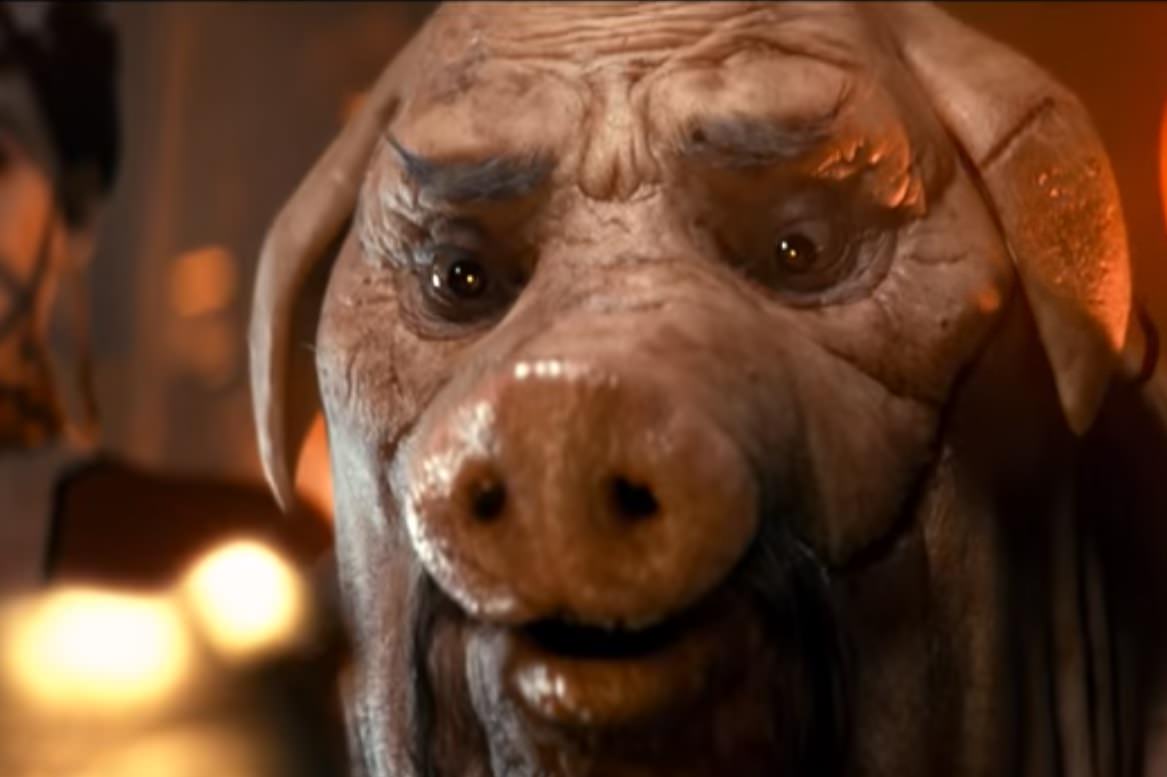 After years of hoping and praying, it’s finally been confirmed that Beyond Good and Evil 2 is actually happening. After nearly fifteen years of rumors and development issues, the much demanded sequel is finally coming our way.

Sadly there was no game play in sight, but what we did get was a very nifty trailer. Showing off some quirky characters, beautiful space-city landscapes and a possible mother to the original game’s protagonist. Lead developers also announced that this game will serve as a prequel to the original Beyond Good and Evil.

Try not to get too excited though guys as we also have no tentative release date as of yet. Despite this, it’s difficult to not be excited by this incredible reveal.