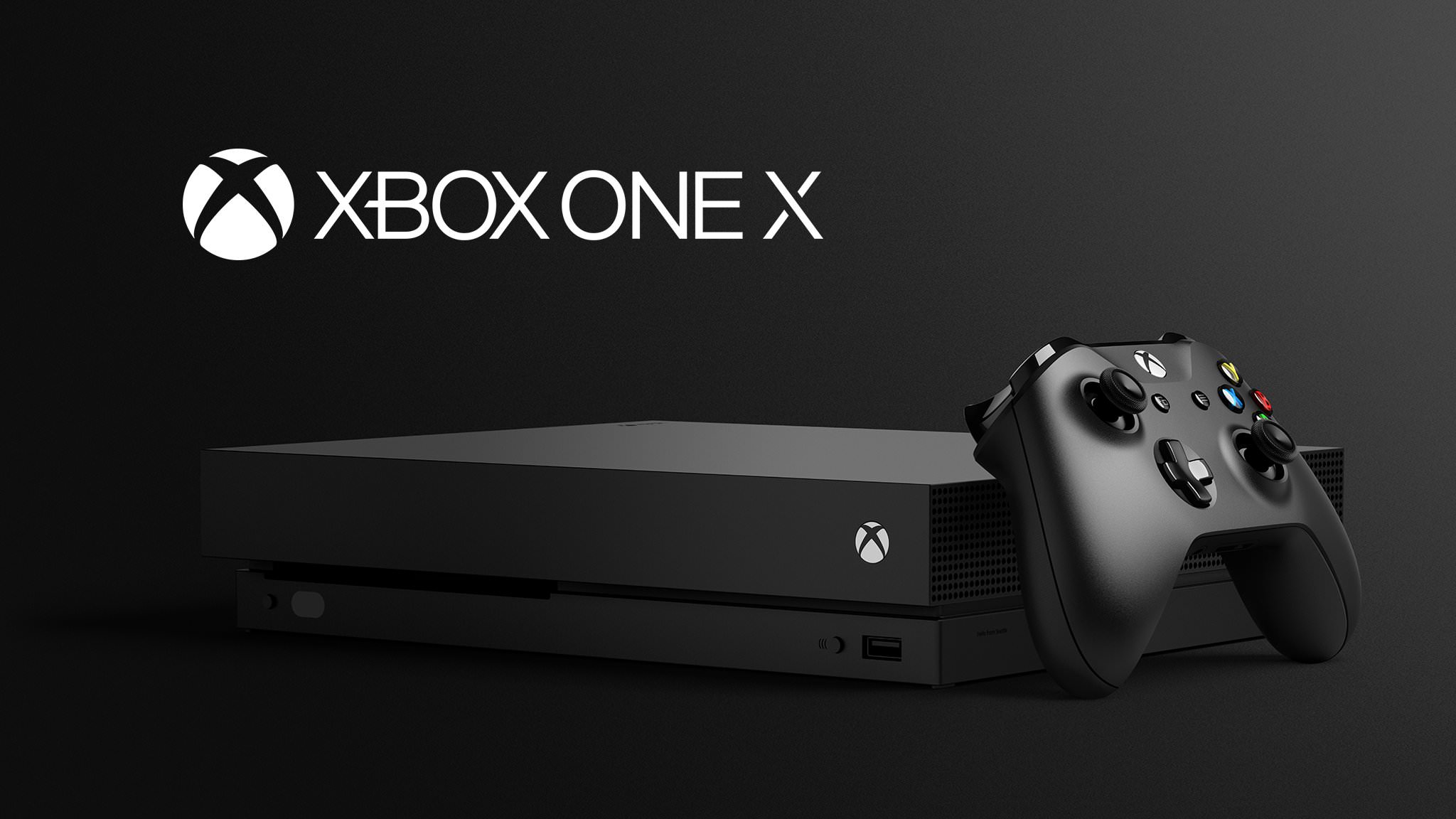 Eager to get things off with a bang, Microsoft revealed the final name and design of Project Scorpio, which has been designed to compete with gaming PC’s and the PS4 Pro. As you might expect, The Xbox One X is a major upgrade from the previous versions of the Xbox One. The eight core processor is now clocked at 2.3Ghz, which is 30% faster than the Xbox One S. The amount of RAM available to developers has also increased from 8GB DDR3 to a very respectable 12GB GDDR5, with a enhanced memory bandwidth of 326GB/s over the Xbox One S’s 219GB/s equivalent.

In a similar manner to Sony’s approach to the PS4 Pro, The Xbox One X will be compatible with the entire Xbox One catalogue, as well as titles that will be released in the future. Many developers will be seeking to use the more powerful hardware in their new projects, and many older titles will receive an enhanced experience once they have been patched.

The Xbox One X will be released on November 9th 2017 at the recommended retail price of £499. If you are interesting in seeing more about the console, be sure to visit the official page on the Microsoft website, or visit the previous coverage we have written about the development of Project Scorpio. If you missed the official E3 trailer, you can watch it at the bottom of this article. For more news and content from E3 2017, be sure to stay tuned to VGU.