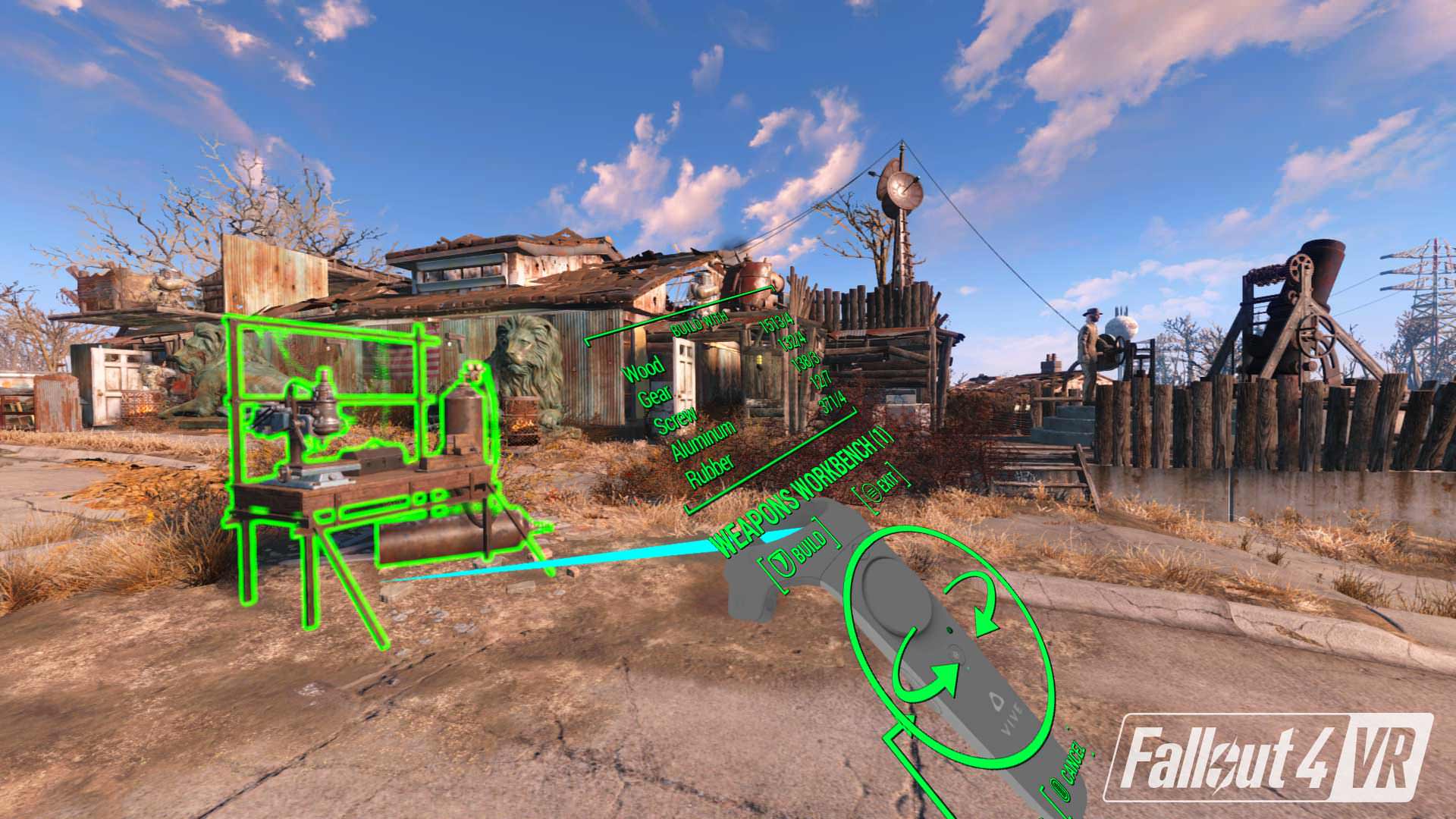 Fallout 4 is officially receiving VR support Bethesda confirmed in their E3 conference. The virtual reality support is coming to the HTC Vive this October but no other platforms have been announced at this time.

The port was shown on stage with a new trailer that combined gameplay from across Fallout 4 with the VR tweaks to show their improved shift to accommodate the HTC control scheme for both weapons and in the game’s town-builder mode.

“You can’t even imagine what it’s like, playing in VR and how realistic it looks and everywhere you turn your head,”

You can also see how it would look inside a suit of Power Armour and fighting off hordes of Ghouls, a fight with a Deathclaw and a Behemoth mutant very up close and personal.

“It is going to blow your mind. It is the craziest thing you’ve ever seen.”

Fallout 4 VR is coming this year in October for PC on the HTC Vive. More announcements from Bethesda have included the announcement of The Evil Within 2,  Dishonored 2’s Death of the Outside DLC and Skyrim for the Nintendo Switch.