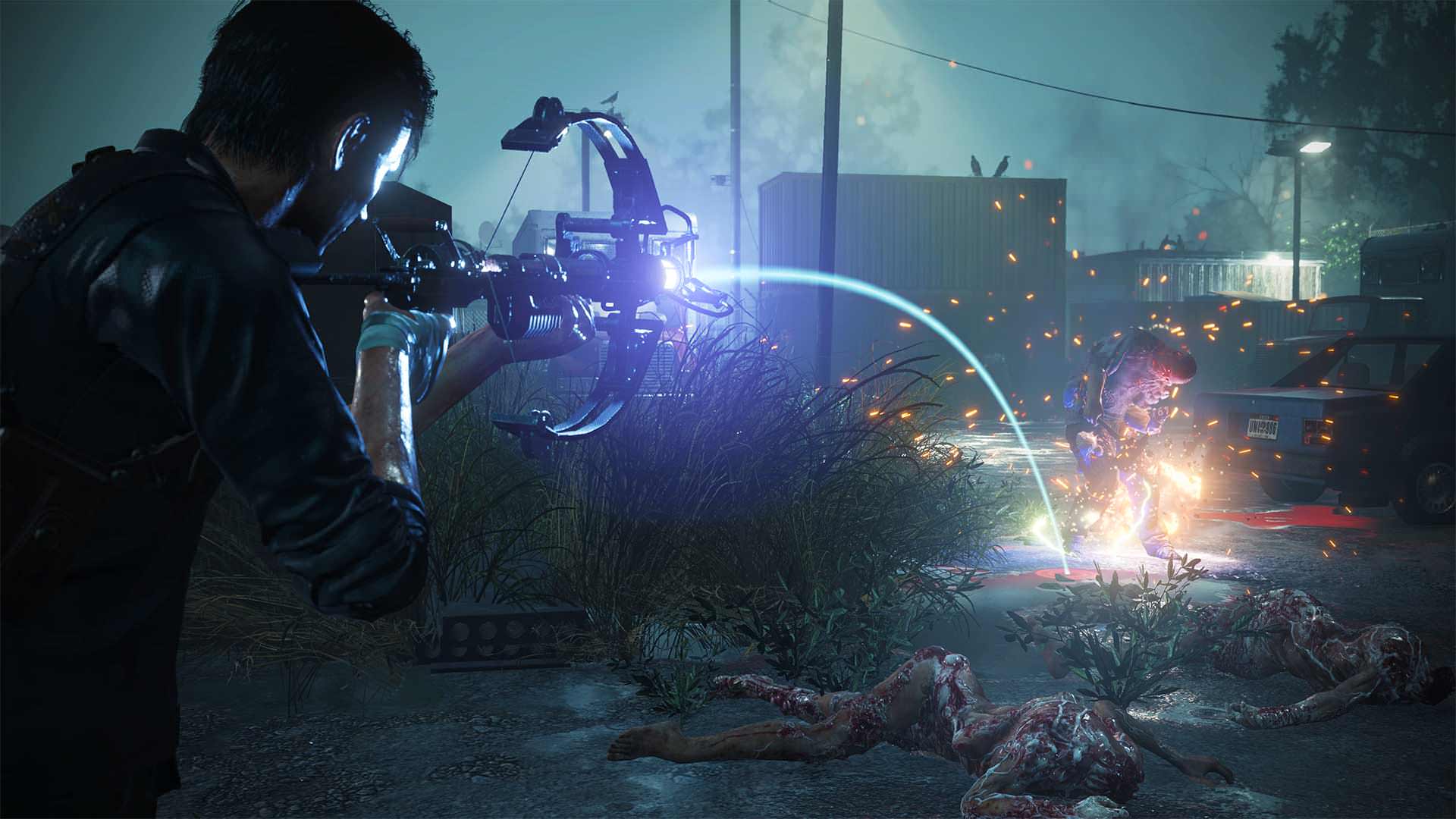 Announced during Bethesda’s E3 2017 conference, The Evil Within is getting a sequel. Bethesda has confirmed rumours that it is making a follow-up title to their 2014 survival horror game.

The Evil Within 2 will be released on the scariest day of the year, known for horror – Friday, 13th October 2017 and will be coming to PS4, Xbox One and PC. The second game will be developed by Tango Gameworks who are a Bethesda owned studio that developed the first game and is run by Resident Evil creator Shinji Mikami.

The trailer shows that you need to save your daughter Lily but apart from some short scenes of in-game characters and some contemporary cinematic shots, not much was revealed from the trailer.

Seen as the sequel has been rumoured for some time, it is no big surprise to fans, even Pete Hines said that The Evil Within did well enough to warrant a second game and now we have it.