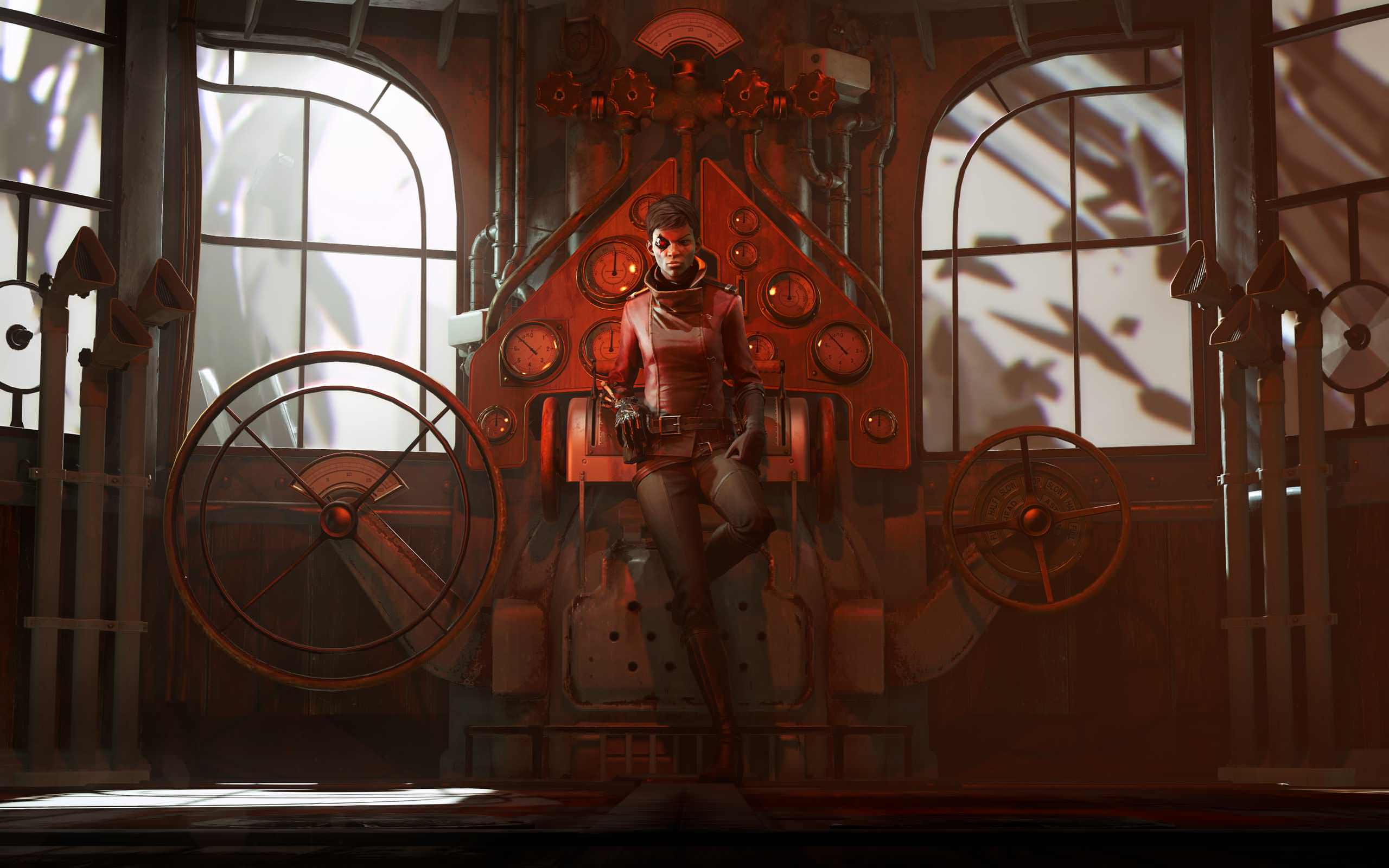 Bethesda has announced brand-new DLC for Dishonored 2 called Death of the Outsider. The main protagonist will be the quest-giver from the main game Meagan Foster where a trailer was shown during the Bethesda E3 2017 conference. The story will be “of revenge” and will include “the ultimate assassination”

While watching the trailer, Meagan can be seen sneaking around a building, making noise to distract and control enemy movements while taking them out one by one. From the video shown, Meagan is able to teleport through walls unlike Corvo’s Blink ability or Emily’s Far Reach.

The trailer ends with Meagan rescuing Duad, the character which was prominent in Dishonored  Knife of Dunwall DLC and looks like they are both teaming up to take down The Outsider. The person who has given Emily and Corvo their supernatural abilities. Interestingly, it’s uncertain who has given Maegan her supernatural abilities to be able to confront The Outsider but I am sure we will find out.

Dishonored 2’s Death of the Outsider DLC is confirmed for release on September 15 as a standalone physical copy or digital release for £20 / $30 on PlayStation 4, Xbox One and PC. You can watch the full trailer below.