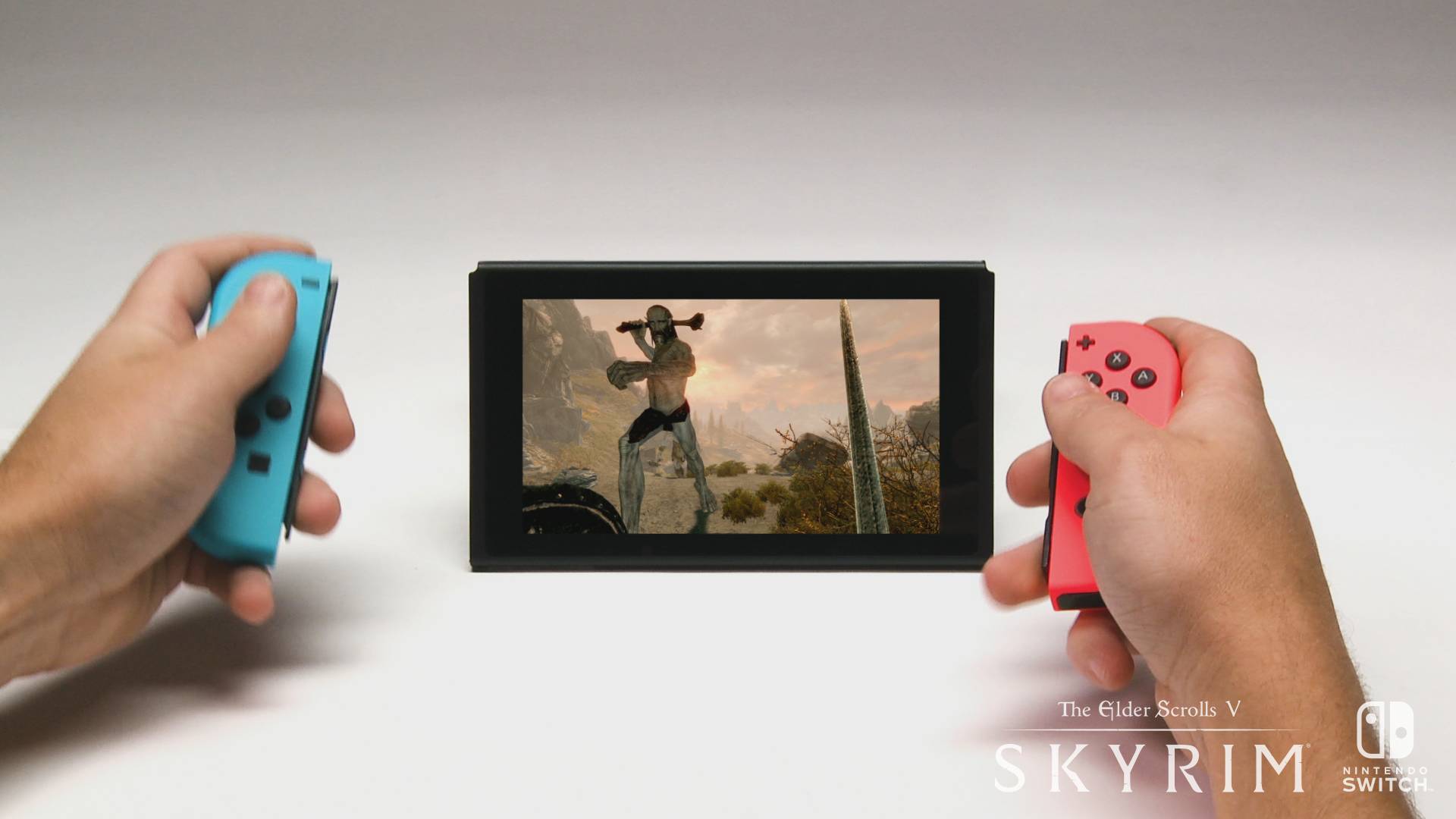 During the showcase for Bethesda’s new titles, the publisher shared more information about the Skyrim port for the Nintendo Switch. The biggest piece of information being Amiibo support that unlocks various items in the game.

For example, scanning Zelda Amiibo figures will unlock the Master Sword, Hylian Shield and the Champion’s Tunic. Another feature is being able to use the Joy-Con controllers to shoot your bow and arrow as well as picking locks. All the expansions Dawnguard, Hearthfire, and Dragonborn will be included in the Nintendo Switch version of the game.

Fans of the game will have more reason to buy the Switch with the port and spend even more time in the world of Skyrim. Bethesda also seems to be pushing it more with an also announced Skyrim expansion for the Elder Scrolls Legends.

Bethesda also announced during E3 Fallout 4 VR, The Evil Within 2 and Dishonored2 Death of the Outsider DLC.