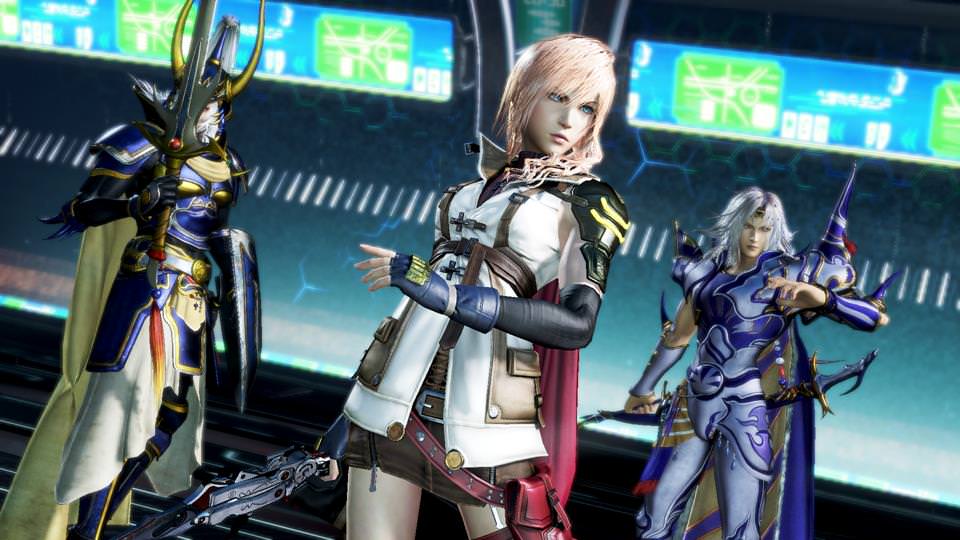 Square Enix have announced Dissidia Final Fantasy NT which will be the third in the fighting game series will be released on PlayStation 4 sometime in “early 2018”.

The first Dissidia title was released way back in 2008 on the PSP, but the latest 3v3 fighting game has been in Japanese arcades for some time but this will be the first time coming to console.

Being developed in partnership with Team Ninja, Dissidia Final Fantasy NT has been made by the creators of Ninja Gaiden and the Dead or Alive Series with their most recent title being Nioh. Players can pick 3 characters from a huge range of Final Fantasy heroes and villains and then fight them against enemy teams with fists, magic and summons.

During the E3 Coliseum producer Ichiro Hazama, director Takeo Kujiraoka, and professional fighting game players Justin Wong and K-Brad will be at the show on Tuesday, June 13th at 23:15 BST /15:15 PDT.

VGU will be providing the latest coverage from E3 with news, previews and analysis of the press coverage that comes out from the event. You can find out when Sony, Nintendo, Microsoft and other major publishers are giving their keynotes in our E3 2017 Conference Times. You can find out what time your favourite publisher is giving their presentation with our E3 2017 Conference time guide.