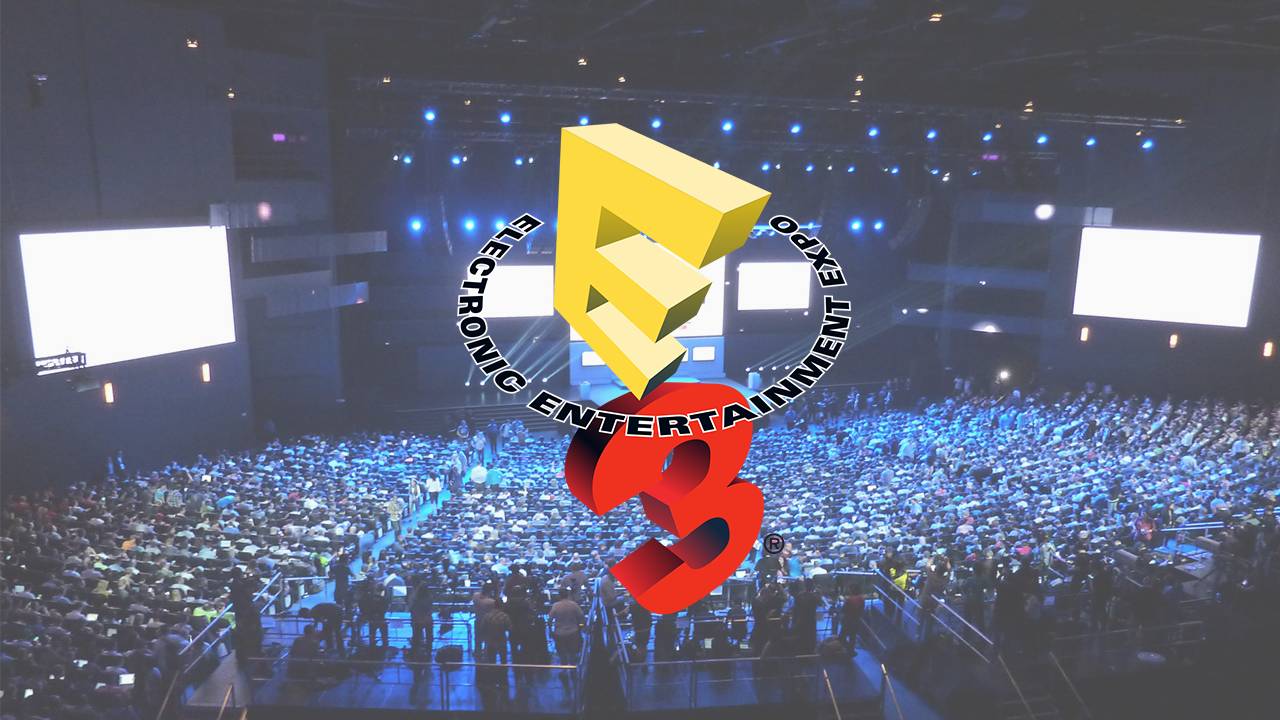 E3 is right around the corner with the annual event happening from June 13th to June 15th in Los Angeles but things always start a little bit earlier with press conferences from the biggest publishers in gaming. To make sure you don’t miss the big reveals from your favourite publishers with all the new IPs they are working on we have compiled the list of the times and dates for the big conferences and events during E3.

Microsoft, Sony, Bethesda, Ubisoft and EA will be having their annual conferences with Nintendo not having a conference but will be present during the show.

This E3 is the first time ever that tickets to the show were available to the public this year, organisers ESA made 15,000 tickets available to anyone to buy and you can still get them here.