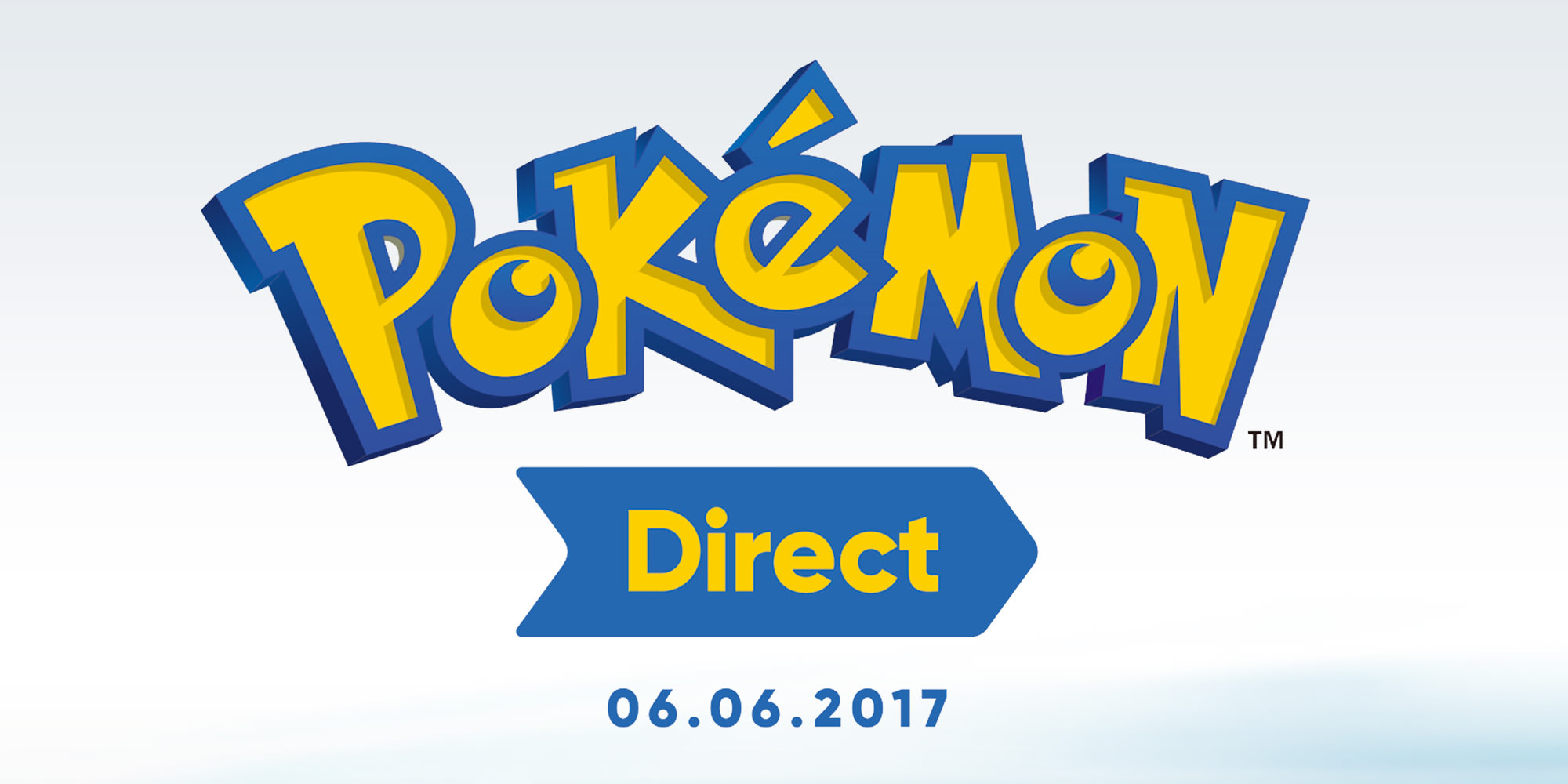 It might seem hard to imagine, but E3 is now just a week away. Eager to get involved in the festivities, Nintendo have announced that a Pokemon themed Nintendo Direct will be broadcast tomorrow at 3 PM GMT.

The last Pokemon Direct took place in February of last year, and showed us some of the debut information about Pokemon Sun and Moon. This time, Pokemaniacs across the globe are hoping for a new game announcement, which may include the long rumoured Pokemon Stars which was predicted to be coming to the Nintendo Switch.

If you would like to tune into the event, you can tune into Nintendo’s TwitchTV page, their official YouTube account or the official Nintendo Direct homepage.

If you are unable to attend the presentation, we will be watching and report on any announcements that will be made during the event. Are you interested to see what new information will be revealed for Pokemon fans, or do you want to see already announced titles be expanded upon?