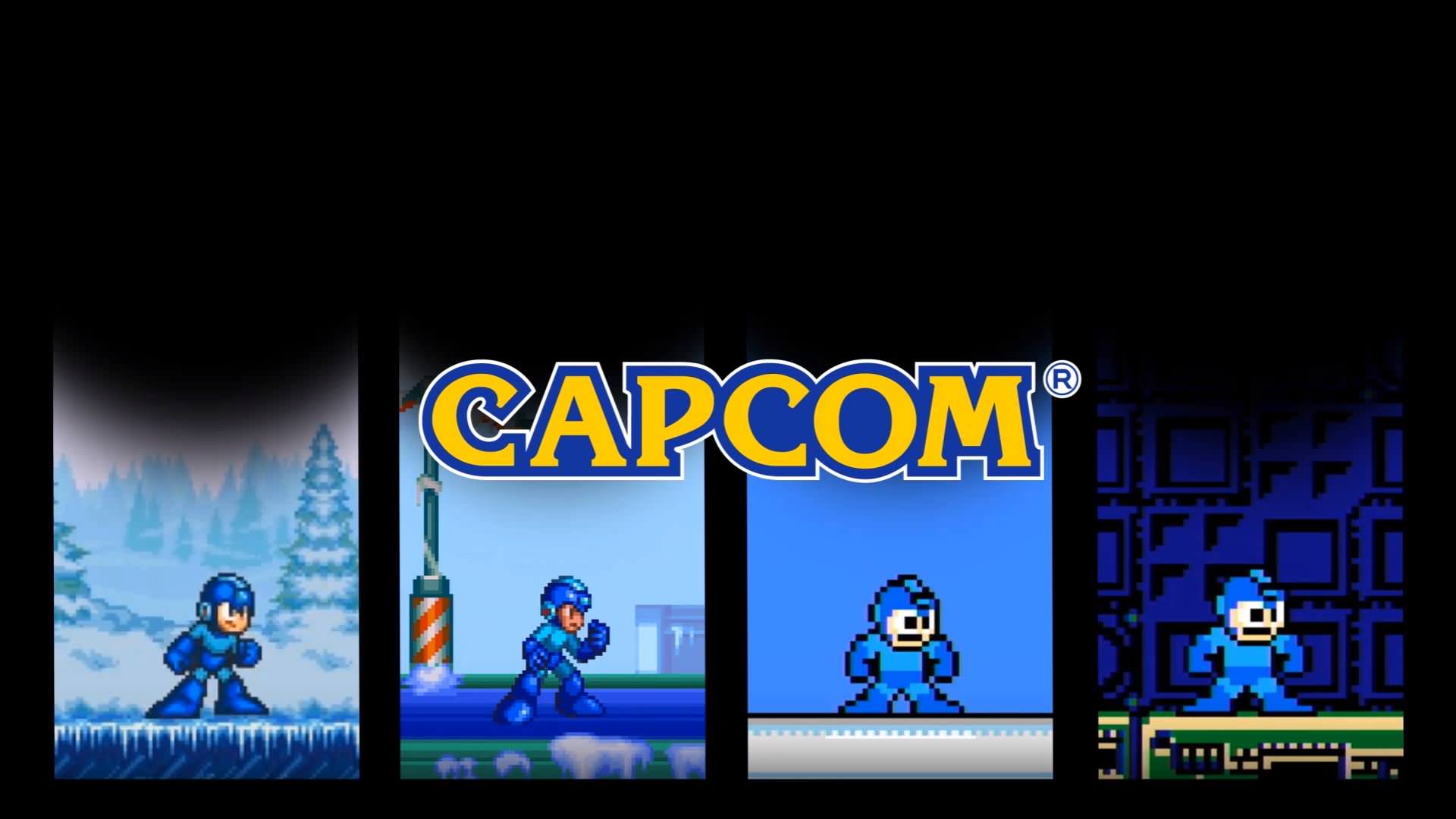 After the success of the first Mega Man Legacy Collection, which was released last year, Capcom have decided to offer the rest of the blue bomber’s adventures in a remastered format. Mega Man Legacy Collection 2 will be released for PlayStation 4, Xbox One and PC, and will include similar bonuses to the original collection such as full HD upscaling and time attack modes. The four games included in the release are the SNES exclusive Mega Man 7, the PlayStation and Sega Saturn platformer Mega Man 8 and the two retro styled HD sequels Mega Man 9 and Mega Man 10.

Mega Man Legacy Collection 2 will be released on PS4, Xbox One and PC on August 8th 2017 by Capcom, and will retail for £15.99. If you are interested in seeing more about the game, be sure to visit the announcement page on the Capcom Unity blog, and watch the official reveal trailer which has been provided below.