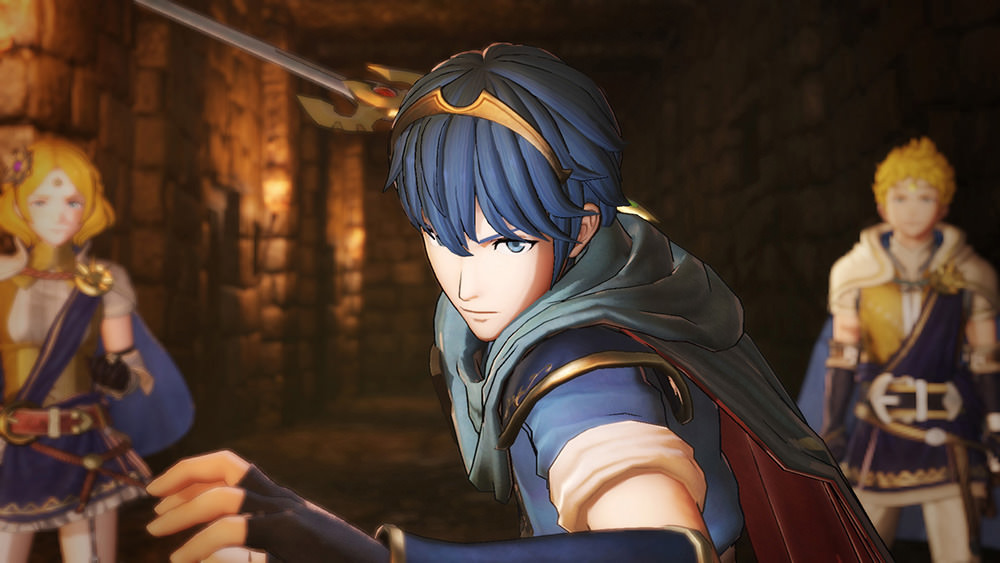 Following the footsteps of Hyrule Warriors, Nintendo are taking their much loved Fire Emblem series and giving it the hack and slash treatment. Joining forces with Koei Tecmo, Fire Emblem Warriors will be a radical departure from the series turn-based roots.

New screenshots have emerged showing off a small fraction of the character roster, one which Koei Tecmo have stated will be the largest seen in a Warriors game so far. As well featuring Shion and Lian, the game’s twin protagonists and newcomers to the Fire Emblem canon. 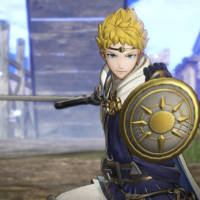 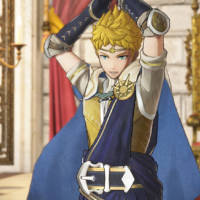 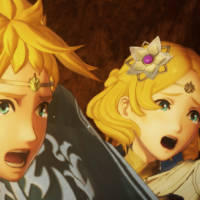 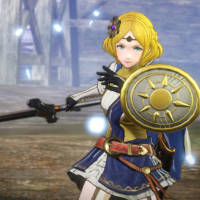 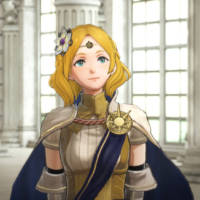 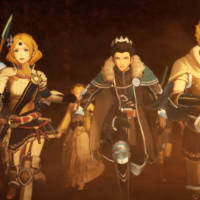 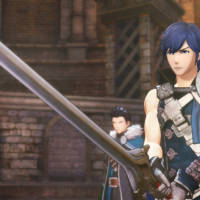 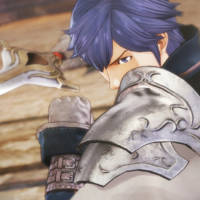 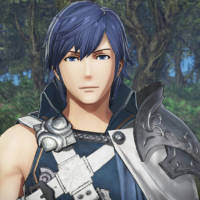 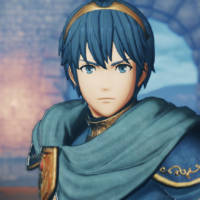 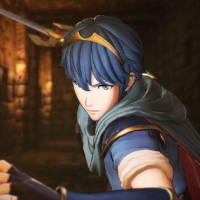 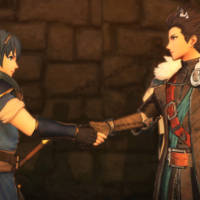 Despite shifting genres, Fire Emblem Warriors will still keep a lot of the traits from the series as it makes the leap to third-person action. Different character classes will have a variety of skills, strengths and weaknesses. Such as archers being better suited for taking down flying units and so on.

A 3Ds version of Fire Emblem Warriors is also in the pipeline, due to be released simulateanously with the Switch version. Nintendo have slated it for a fall release, but no official date has been confirmed as of yet.