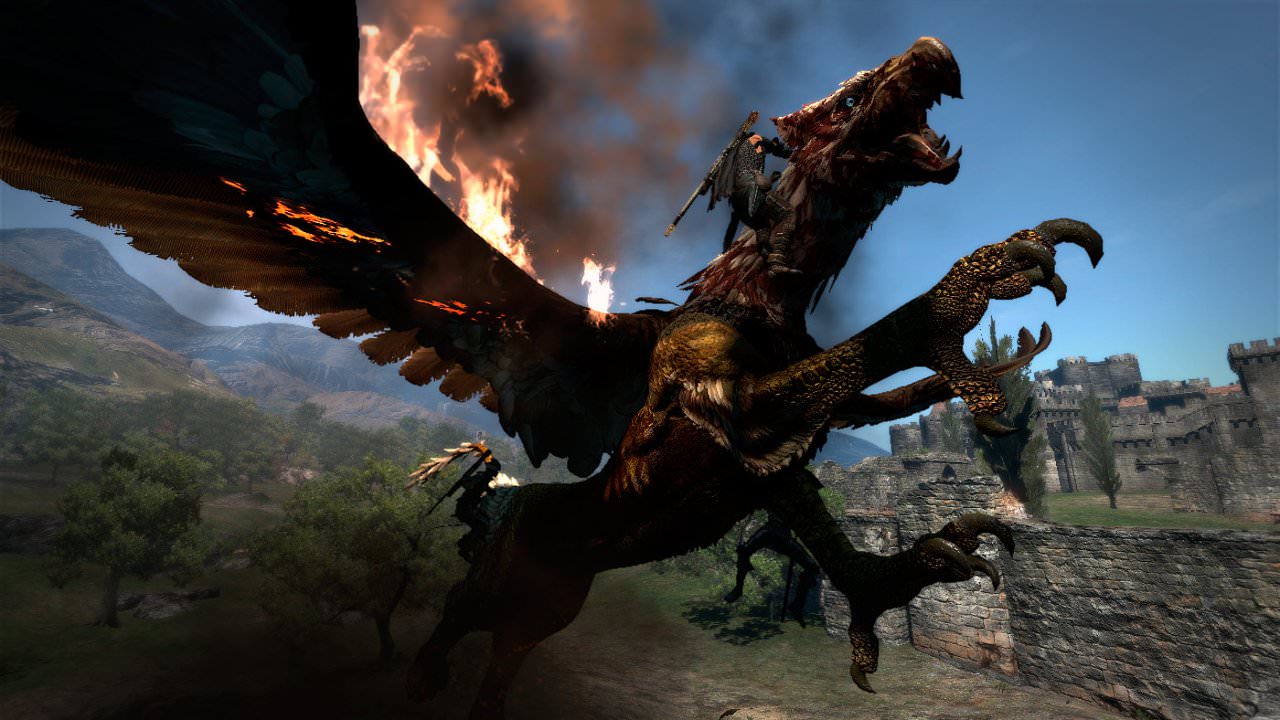 Fans of the cult action RPG rejoice, soon you will be able to play Dragon’s Dogma on the current generation.

Capcom announced this on the 23rd May via the Dragon’s Dogma & Official Capcom Twitter pages. This news has come around near the 5 year anniversary of Dragon’s Dogma’s initial release for the Playstation 3 and Xbox 360 back in 2012, and also one year since the release of the title on PC.

Reclaim your heart in the epic Action RPG “Dragon’s Dogma: Dark Arisen”. Coming to PS4 and XB1 this fall!

Dragon’s Dogma, as well as the Dark Arisen expansion pack, will be coming to the PlayStation 4 and Xbox One sometime this Autumn. An official release date has yet to be announced.