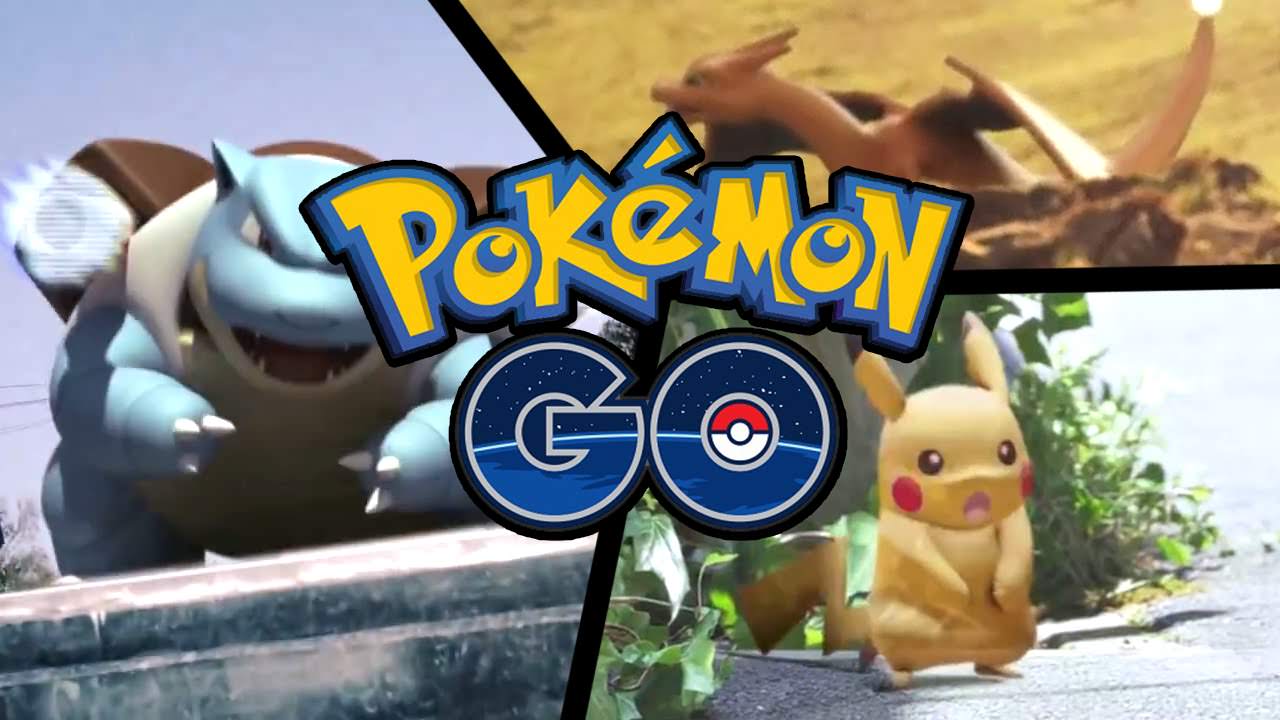 It’s been almost a year since the launch of Pokemon Go and it’s user base is still going strong. Whilst the masses may have all but forgotten the juggernaught that was last summer’s hottest app, there’s a ton of dedicated players (like yours truly) who are still getting their kicks out of the game.

“Due to the large success of the game, we had to delay some planned innovations,” he said. “Right now we are working on some that are due to hit this summer (in the northern hemisphere), such as giving more value to the choice of the teams, releasing Legendary Pokemon and introducing PvP. One thing we learned with Ingress was that the game can sustain itself if we are able to create social interactions amongst players, and we are working on that.”

Whilst exciting, this wouldn’t be the first time a legendary bird has appeared in Pokemon Go. For a breif time, Articuno had shown up in several players games before being quickly removed by Niantic. When asked about the matter, Fayet added.

“We recently noticed that a few Legendary Pokemon got into a few accounts when they shouldn’t have,” the company said at the time. “To preserve the game’s integrity and as a measure of fairness, we have rectified the situation and revoked the legendary Pokemon from the Trainers’ accounts.”

No known release date has been confirmed, but Pokemon Go players should expect these additions within the next few months.