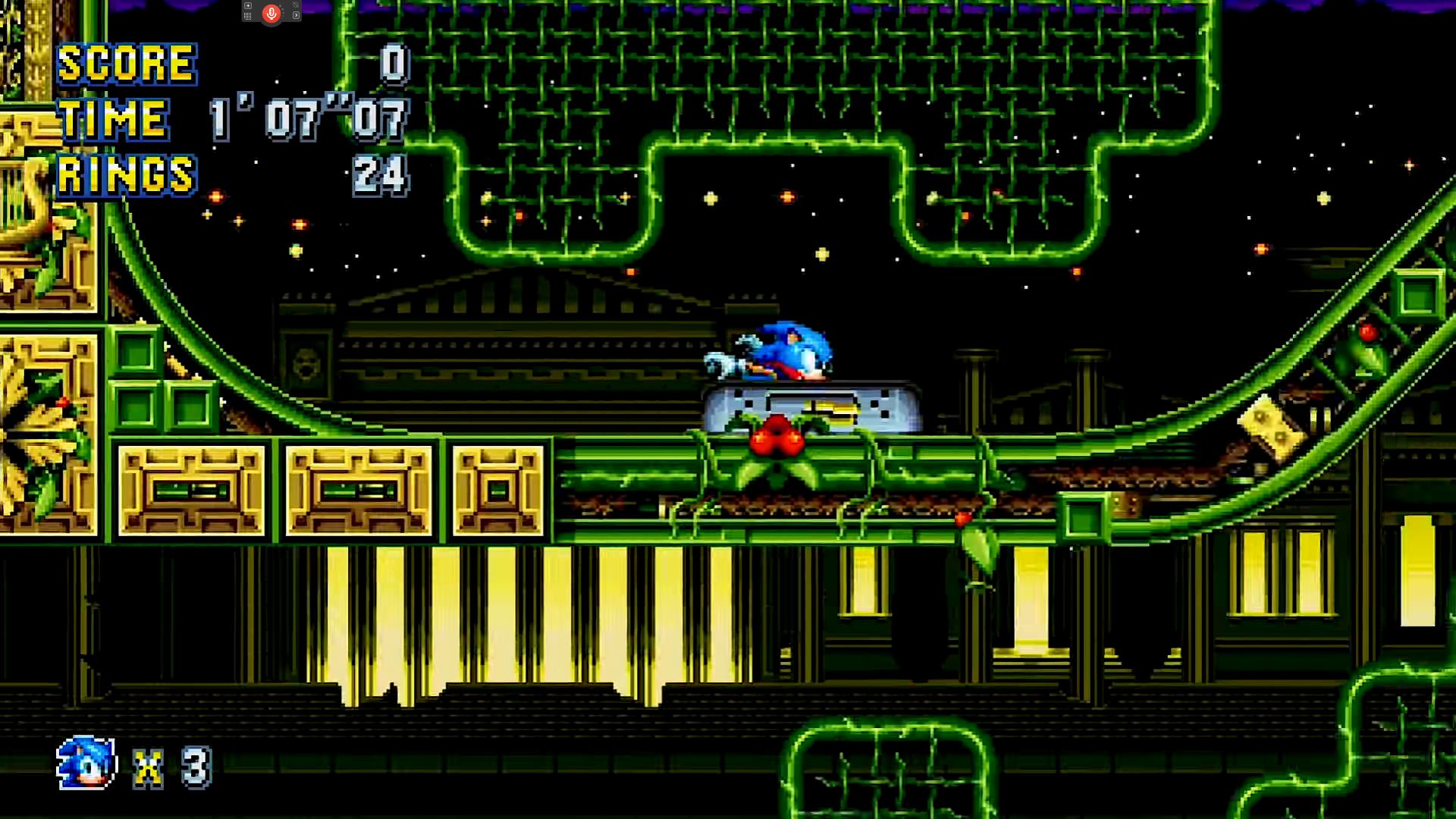 It’s time to dig out your rings and life monitors, as the long awaited Sonic Mania has been given its  final release date alongside a beautifully animated pre order trailer.  After receiving a few delays on the road to its release, the latest 2D entry in the Sonic series will now arrive on PC, PS4, Xbox One and Nintendo Switch worldwide on August 15th 2017. As well as the Sonic CD throwback animation, and footage of previously announced zones, SEGA have also included the first game play videos of a never before seen level based on the astronomical Stardust Speedway from Sonic CD.

To add to the growing excitement, Sonic Mania is now available to pre-order on all digital storefronts with the exception of the Nintendo eShop. The prices vary by region and platform, but rest assured that you will not pay more than £15.99 for the game on any format. If you decide to pre-order through the Steam Store, Valve have included an exclusive launch discount, ensuring that you can grab the latest Sonic adventure for the way past cool price of £13.49.

If you would like to see the new trailer of Sonic Mania that stars the release date and the debut footage of Stardust Speedway, be sure to watch the video provided below. Sonic Mania will be released on PC, PS4, Xbox One and Nintendo Switch on August 15th 2017. If you are interesting in seeing more about the game, be sure to visit the official game page on the SEGA website, or visit the previous coverage we have written about the development of Sonic Mania.