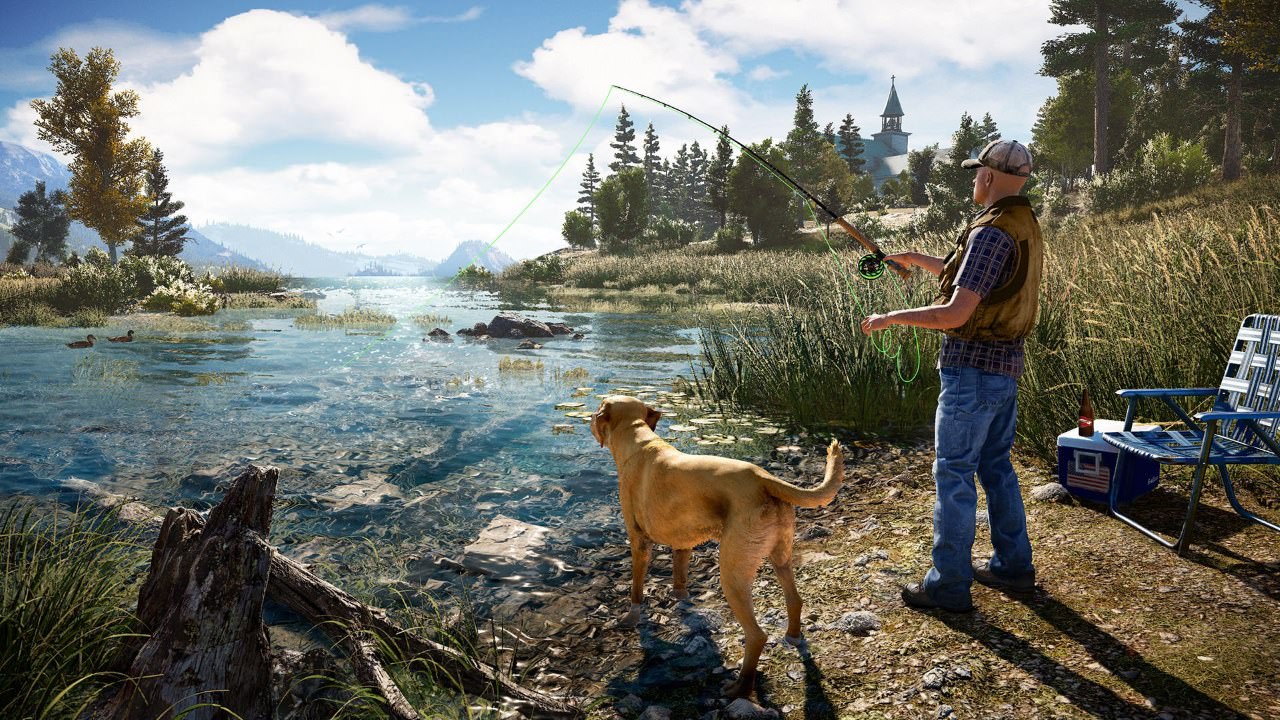 The long wait for the next numbered entry in the Far Cry series has now become a little bit shorter, thanks to the reveal that was uploaded by Ubisoft earlier today. As well as revealing the plot details and pre-order information , the release date of Far Cry 5 has officially been confirmed.

This time around, instead of trying to liberate a tropical island, you will be attempting to reclaim the town of Hope County in Montana, from a religious cult known as Eden’s Gate. After being unceremoniously dumped into the middle of their territory, your main objective is to take down Joseph Seed, the leader of Eden’s Gate, who has made it his mission to save humanity  by any means necessary. If you decide to pre-order the game, you will receive the Doomsday Prepper Pack DLC, which includes a new outfit, new skins for your vehicles, a customised weapon and several exclusive consumable items.

Far Cry 5 is currently in development for PS4, Xbox One and PC, and will be released on February 27th 2018. If you are interesting in seeing more about the game, be sure to visit the official game page and watch the teaser trailer below. If any further news arises, we will be sure to report it here at VGU.