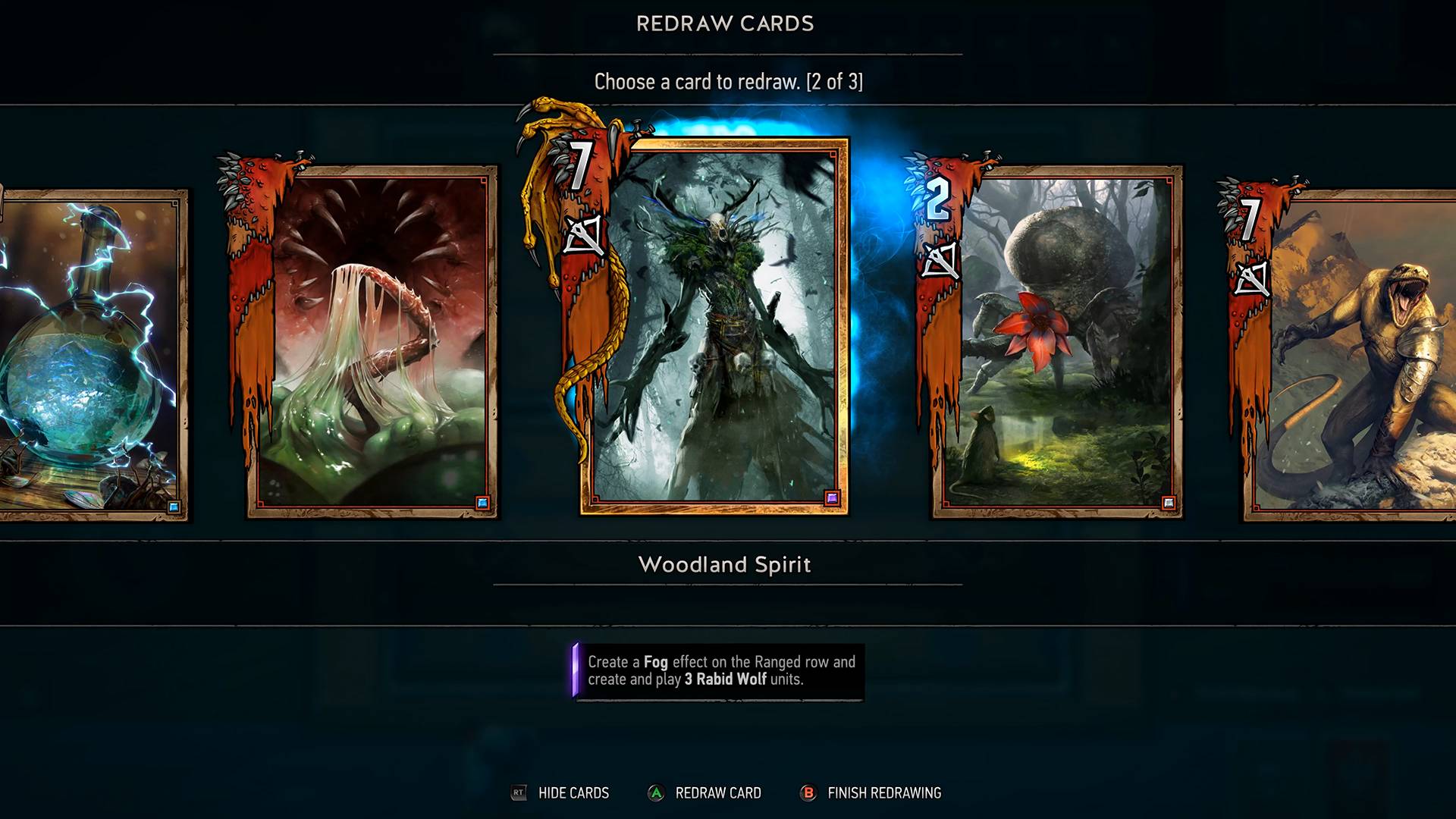 The card game which was famously first revealed in The Witcher 3, Gwent is now available to play via the public beta on PC, Xbox One or PlayStation 4.

“We’re opening the gates to everyone who wanted to play, but didn’t make it into the Closed Beta, and — at the same time — we’re introducing some pretty significant content and gameplay changes like adding animated versions of cards for every card in the game, new starter decks, or how weather cards work, I’m extra curious how all of the community feedback we’ve incorporated will resonate with both current players and those who’re just starting. Please keep the feedback coming, we’re listening!”

Gwent allows you to play against your friends instead of the AI which was seen in The Witcher 3.  Fast paced duels that combine bluffing, last minute decisions and careful deckbuilding are what you’ll find in the standalone Gwent game which now available for PC or consoles on their respective online stores to download the client directly.

“Public Beta is an important step towards GWENT’s final release,”

On top of the announcement that Gwent is available via public beta, CD PROJEKT RED have also released a gameplay video which showcases the features of Gwent and a set of faction videos that cover the playstyles of each of the game’s five factions.

In addition to the cinematic trailer, CD PROJEKT RED has also released a gameplay video presenting GWENT’s features, and a set of faction videos covering the playstyles of each of the game’s five factions.

Plays can sign up for the beta via playgwent.com for PC or they can visit the PlayStation Store or Xbox Live if they are on consoles.

More information about GWENT and the Public Beta is available in the FAQ section of playgwent.com website.