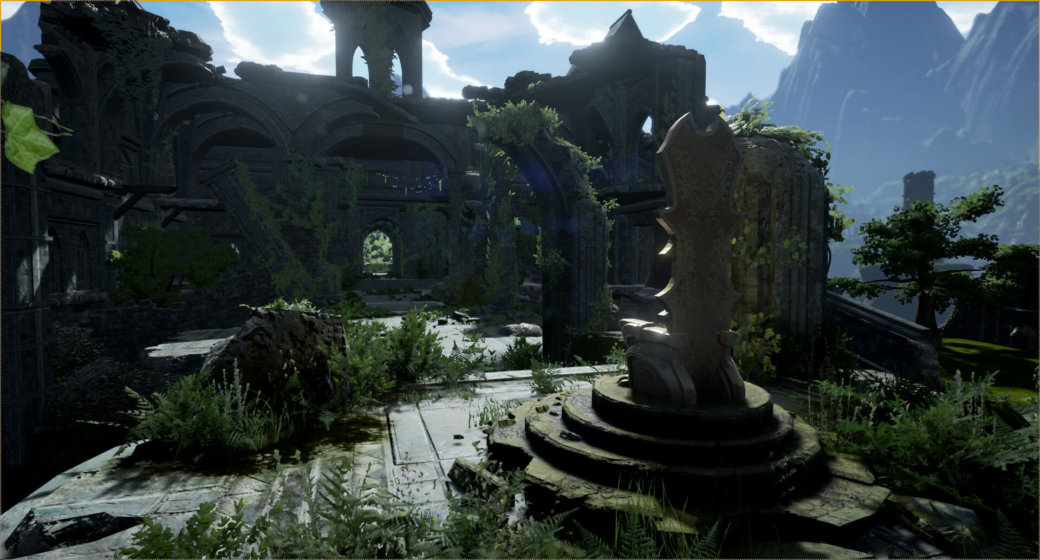 The MMORPG which has debuted on Kickstarter earlier this month has smashed through its initial goal of $750,000 after just halfway through its crowdfunding campaign reaching $2 million.

Developed by Intrepid Studios which is an independent studio filled with developers who have worked on previous MMOs such as EverQuest II, Call of Duty and Star Wars Galaxies.

The studio describes their game as:

“an open-world factionless MMORPG set in a high-fantasy world”

Similar to other MMOs they have systems which players will be sued to such as PvP, group and solo quests but have placed a much bigger emphasis on what they call the four pillars; Node System, PvP, Economy and the players or world’s Narrative.

The Ashes of Creation Node system allows them to set apart from other MMOs and shapes the world based on the player’s actions. They have a direct impact on the world around them and it evolves thanks to the experience gains through players levelling up, crafting, gathering resources etc. Civilisation advances as players do which influences the story of those nodes making them completely different to others around them.

Ashes of Creation is set to be released in December 2018 for PC and is going to need a subscription to play but Intrepid Studios have not announced the subscription costs. There is also going to be a “Friends and Family Alpha Test” in the new few months and you can sign up for it on the Ashes of Creation website.