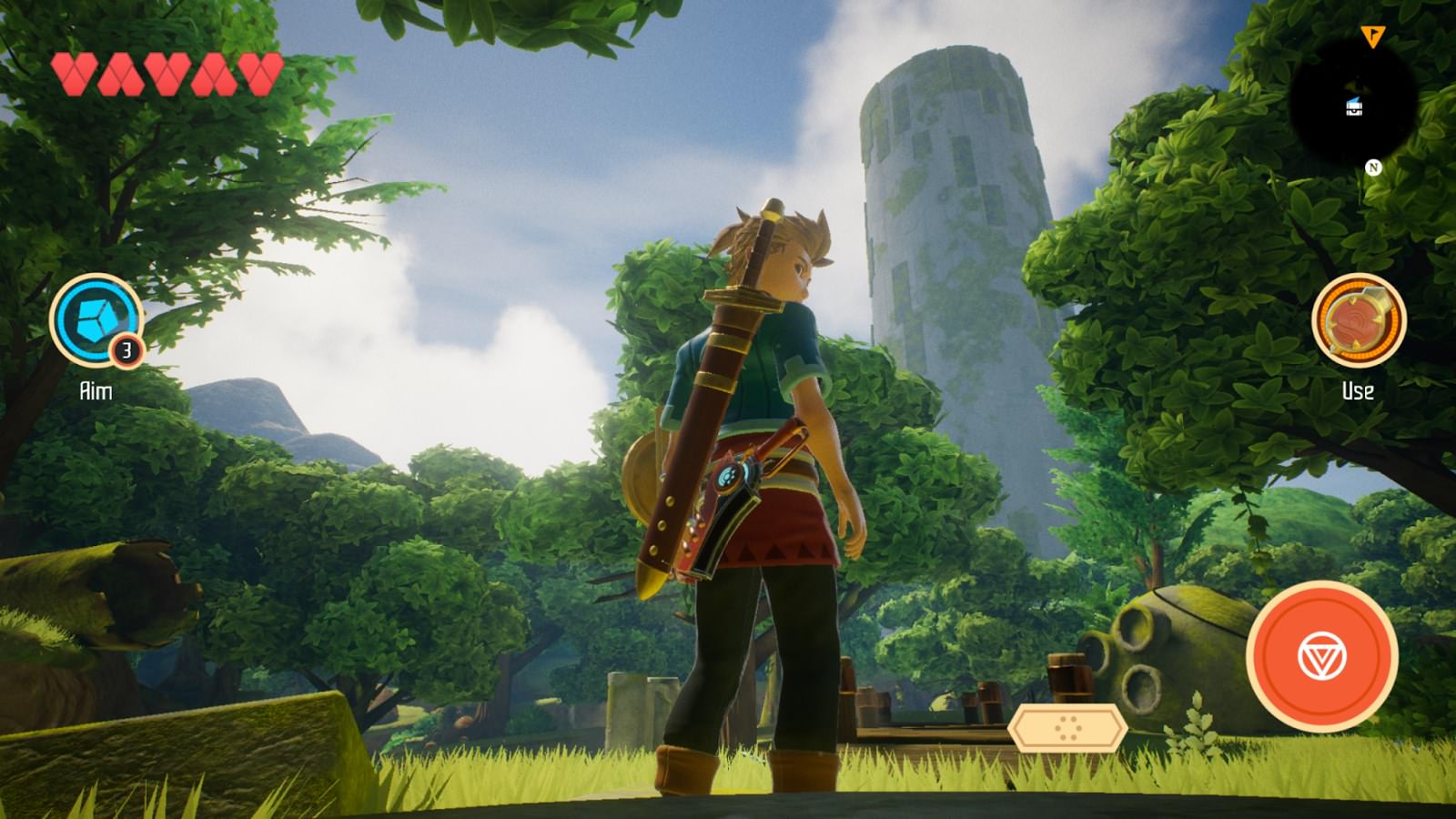 The Zelda inspired Oceanhorn Monster of Uncharted Seas proved to be an instant hit when it was released on iOS devices back in 2013. Developed by a small team known as Cornfox and Bros, this top-down RPG was eventually released onto every major platform currently available. Following the announcement of the sequel, Oceanhorn 2, Knights of the Lost realm, we have only seen glimpses of the game via screenshots and via the posts on the official Oceanhorn blog.

Merely days before the Nordic game conference, Cornfox and Bros have released an exclusive look at Oceanhorn 2, this time in the form of a fourteen minute trailer that shows the game in action for the very first time. Impressively, the footage is recorded directly from an iPhone 7 Plus, showing just how portable games like Oceanhorn 2 can offer console -like experiences in the palm of your hand. Following the breakout success of the original game,  and the high quality assets and information showcased so far, it is fair to say that we are  cautiously optimistic that Oceanhorn 2 will be the sequel that the series rightfully deserves.

Oceanhorn 2: Knights of the Lost Realm is currently in development for  iOS devices, with a strong possibility that it will also come to Android, PC, PS4 and Xbox One. If you are interesting in seeing more about the game, be sure to visit the official game page, watch the initial game play trailer below or visit the previous coverage we have written about the development of Oceanhorn 2.