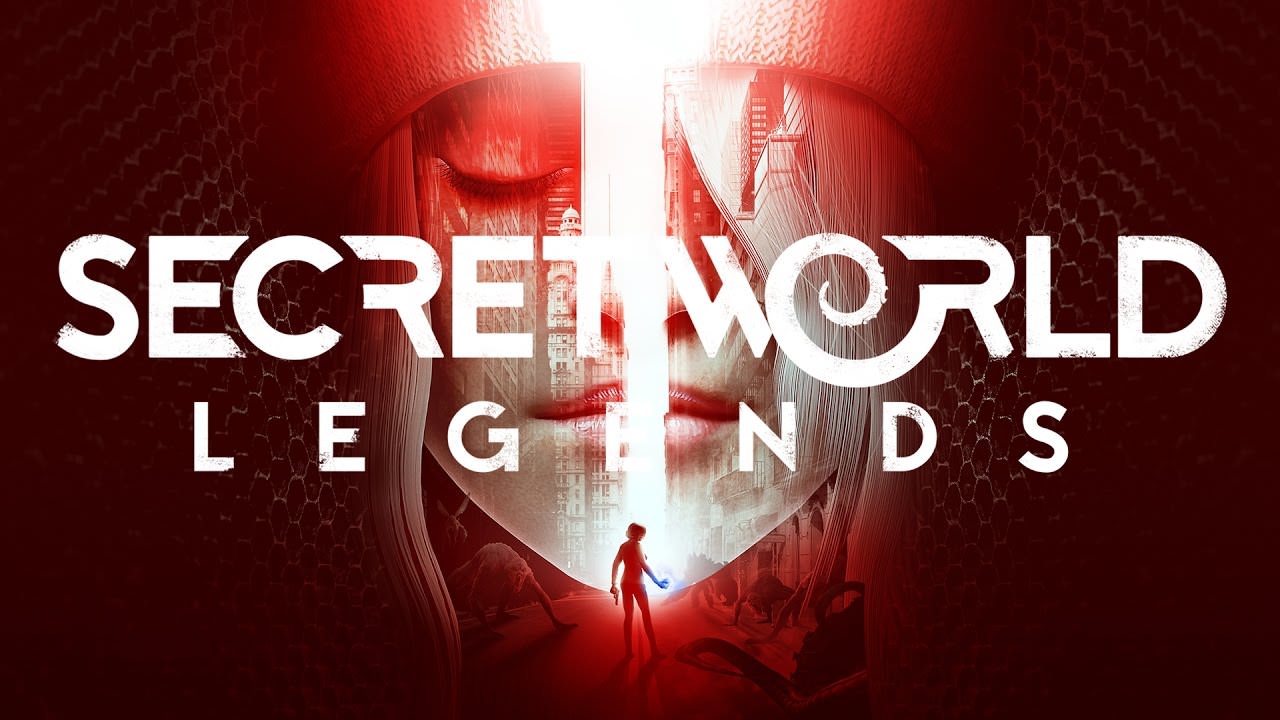 Funcom’s horror style MMO The Secret World is returning for gamers to try with a new name and becoming a free to play model.

The free to play game, Secret World Legends was announced earlier this year and was described as a “reboot” of the 2012 MMO The Secret World, the new version of the game will be a “shared world action RPG”

Funcom has mentioned that it is not only the name that will be changing as the title will feature a new combat system, enhanced visuals and improved quest lines. Secret World was about three secret world orders where players fight against supernatural enemies the in modern day. Players have a combination of weapons and abilities to combat ancient creatures which stem from old lore and myths.

There is no release date yet for the new ‘Secret World’ but keep checking back for the latest updates for the game and let us know if you plan to play the game when it launches on Steam for free.