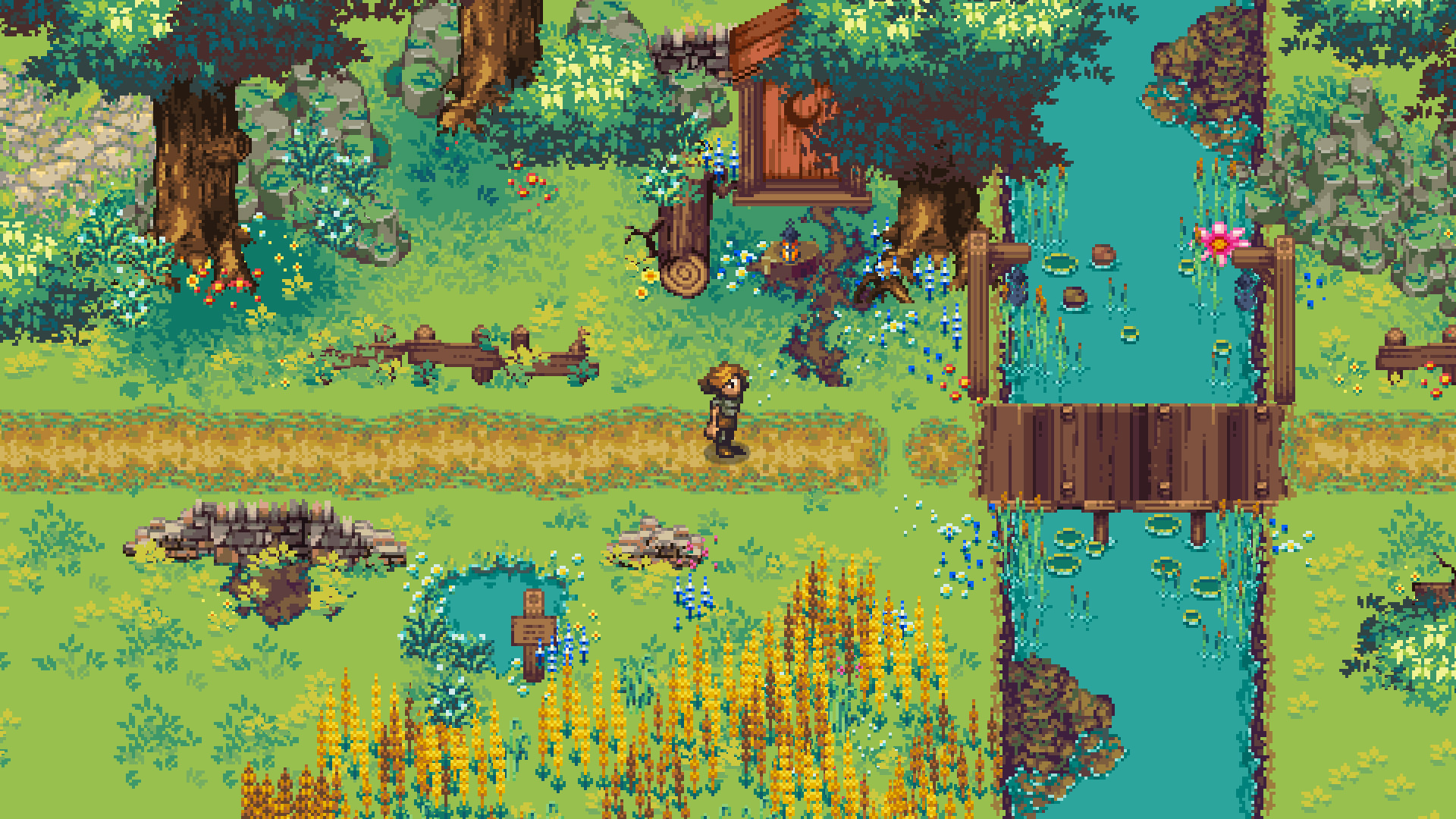 When Microsoft shut down the Fable developers studio Lionhead last year and the cancellation of Fable Legends, some of the developers set up their own small studio, PixelCount. Kynseed is the newly formed studio’s first title which is looking to launch in December 2018.

Kynseed is a persistent 2D RPG in which players make choices that will impact future generations and much like farming sim StarDew Valley, players can spend their days farming, raising livestock and managing their own tavern.

Each character you meet in the game will remember both your good deeds and misdeeds and will eventually age and pass on. When your own character dies, you take control of your children and continue the story through your next generation.

PixelCount is currently seeking funding through Kickstarter with the goal set at £30,000 and at the time of writing is at £13,522. Kynseed is currently looking to launch on PC but the devs do have a stretch goal to bring the title to consoles.

We will be keeping an eye on Kynseed as the title looks like it is shaping up to be a great new sim and wish the developers all the best in their Kickstarter efforts.