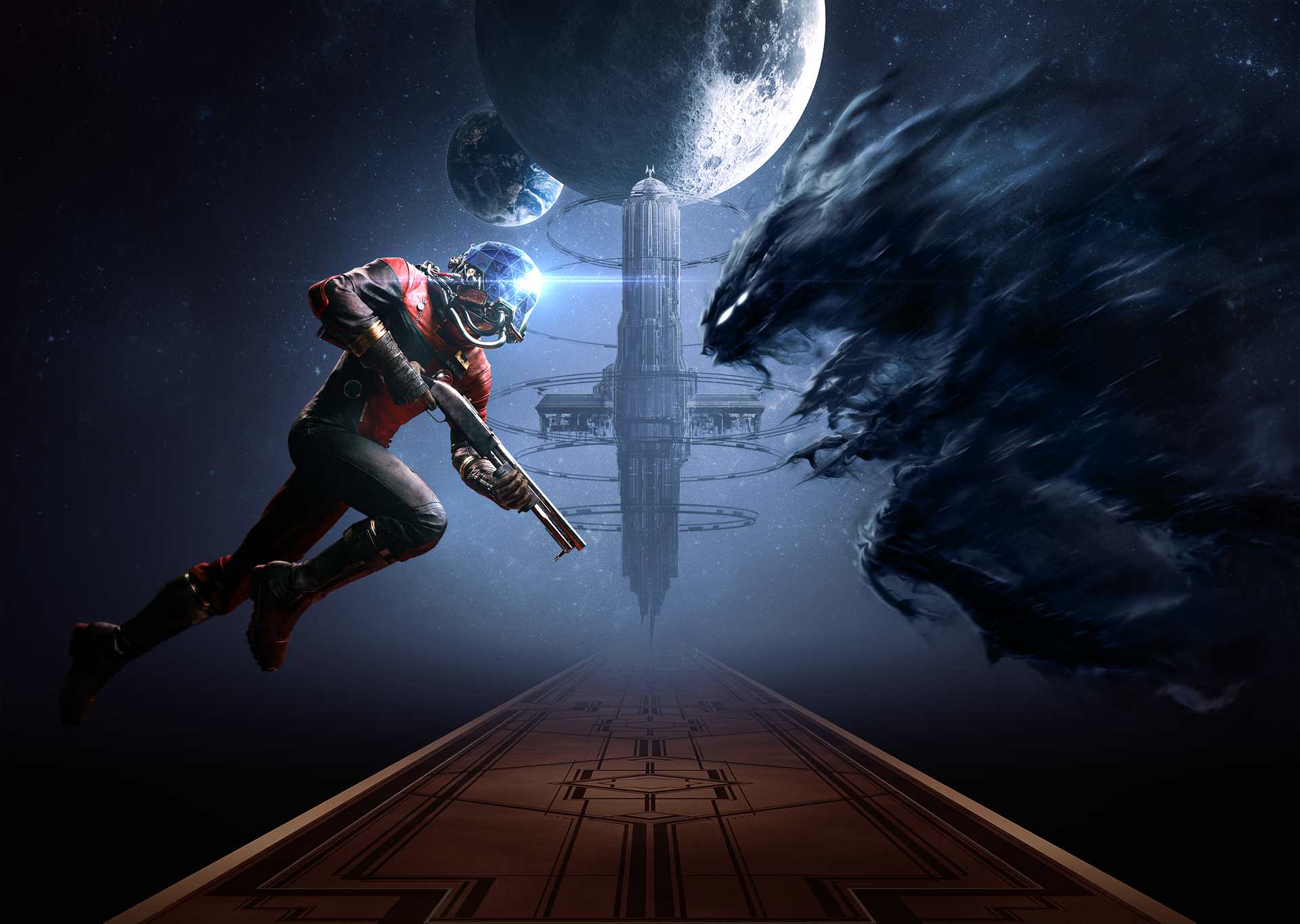 You can now pick the full soundtrack for Prey which can be listened to on Spotify or Apple Music but can also be purchased on iTunes, Amazon Music and Google Play. If you have none of the above, the free demo also contains some of the music you’ll find in the soundtrack.

Mick Gordon who has worked on the Prey soundtrack is nos stranger to space and sci-fi games having worked on previous Bethesda title DOOM. The soundtrack for Prey contains the following tracks which combine ambient arpeggiated guitars and synth beats for some chilling and tense music.

Prey is set to be released worldwide on May 5th, 2017 and will be coming to PlayStation 4, Xbox One and PC but the free demo is ready to play right now on PlayStation 4 and Xbox One if you can’t wait.