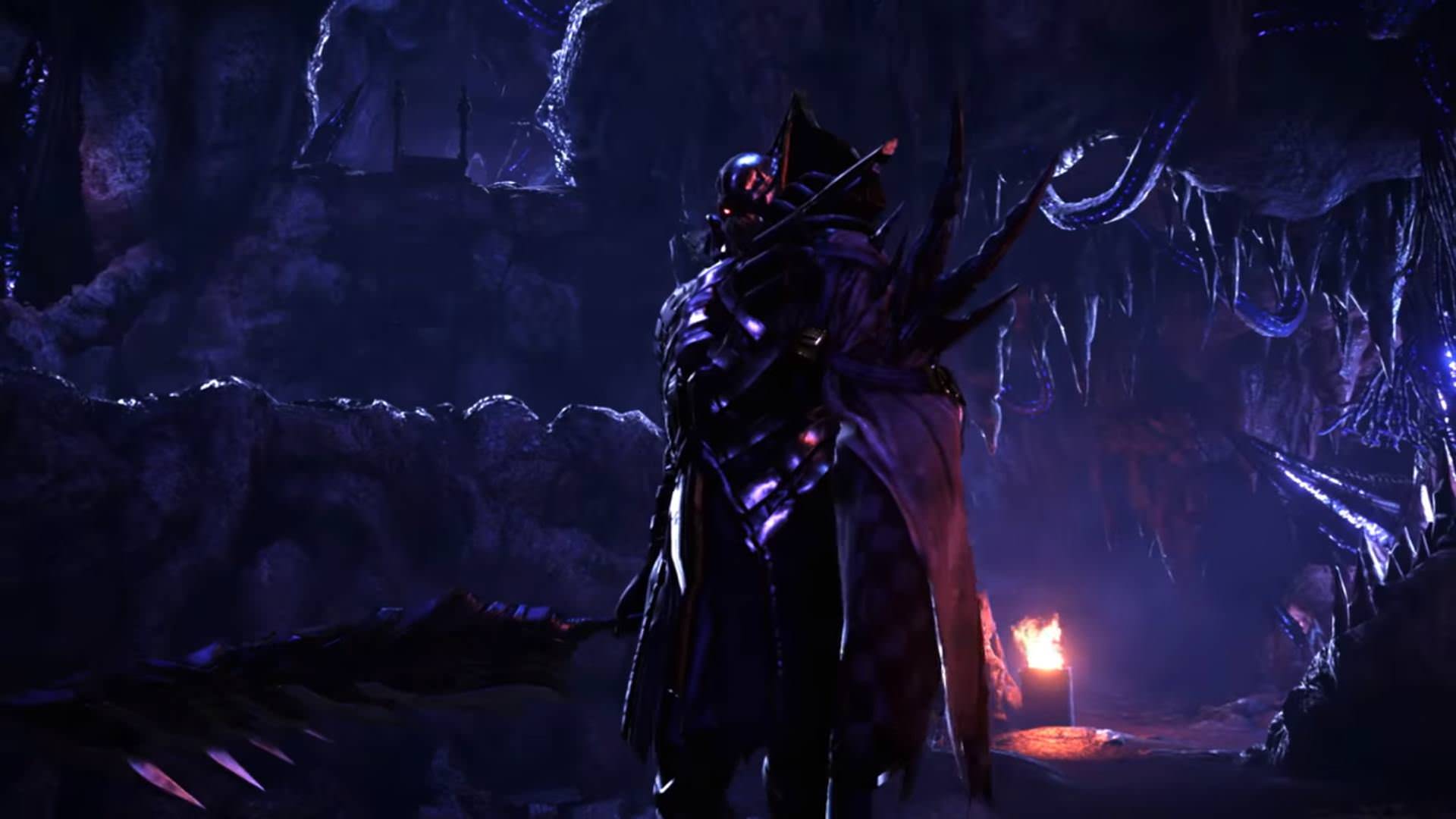 Last month, Bandai Namco revealed the first information about CODE VEIN, a apocalyptic vampire themed RPG from the makers of the GOD EATER series. Although some prototype screenshots and an anime styled teaser trailer were showcased, there was no footage of the game in action. Earlier today, the development team have released an all new trailer, which showcases more of the game’s cutscenes, and an exclusive first look at the gameplay of CODE VEIN.

Many fans have called the game an ‘anime version of Dark Souls’, and this comparison certainly holds water when you look at the gothic styled characters and enemies, as well as the locations that you will visit on your journey as a Revenant vampire. CODE VEIN is now in development for ‘major home consoles’ by Bandai Namco for release in 2018. If you are interested in seeing more about the game, be sure to visit the official game page and watch the first gameplay trailer of CODE VEIN for yourself below. 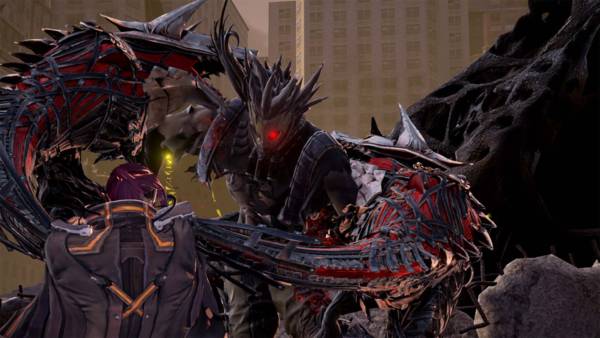 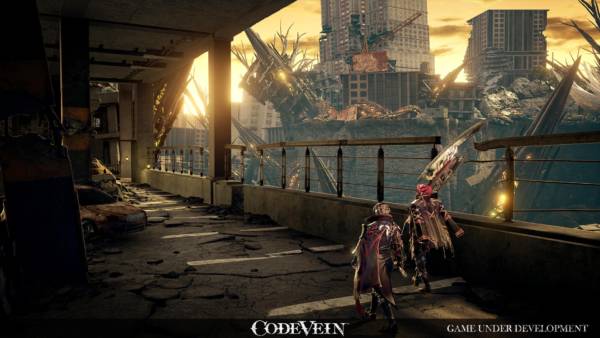 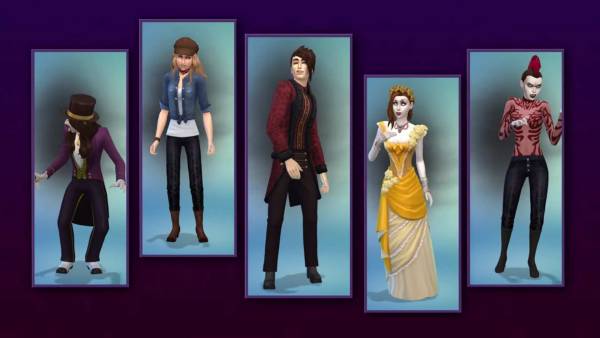 5 Things We Want from Dark Souls III: Ashes of Ariandel
Powered by Magic