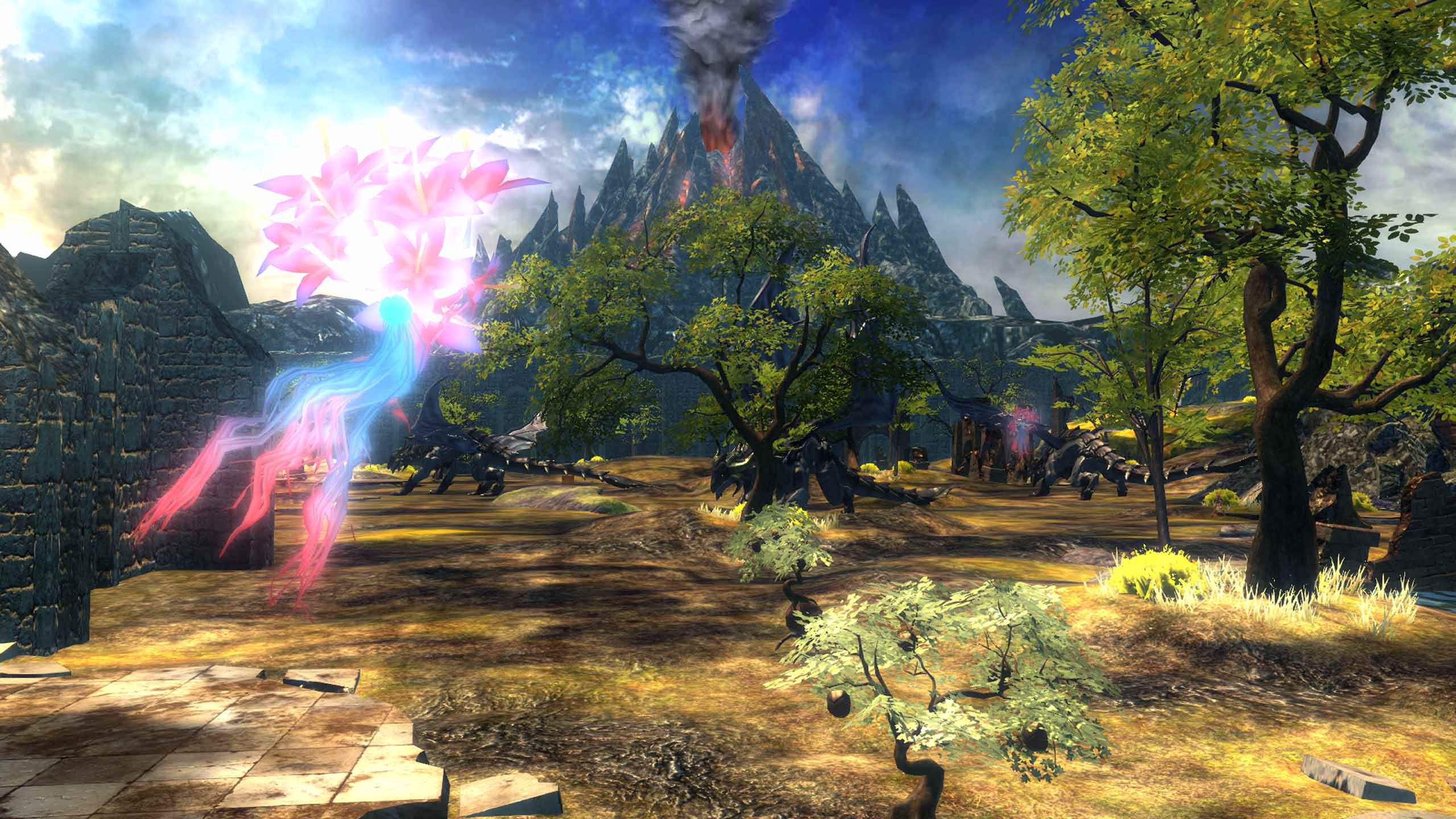 Bandai Namco has announced the first of three DLC which will be a part of an overall storyline for Abyss of the Shrine Maiden which will send you back to Aincrad Castle but in a new stage for Sword Art Online: Hollow Realization.

You’ll be back again with your trusty bunch of friends playing as Kirito in environments where flaming earth, lava and heat waves are the main components of the landscape. The main objective of the new DLC is defeating the new boss, Bane – the crimson demon.

Along with the main story quest, there will be a few additionals you can play.

The first chapter of the DLC will be available on May 16th, 2017 for PlayStation 4 and PlayStation Vita. The second DLC date has not been announced but will swap its environment for ice and unlock two new characters Alice and Eugeo.

Sword Art Online: Hollow Realization has been available since November 8th, 2016 on PlayStation 4 and PlayStation Vita but you can pick up the first of three DLCs, Abyss of the Shrine Maiden on May 16th, 2017.