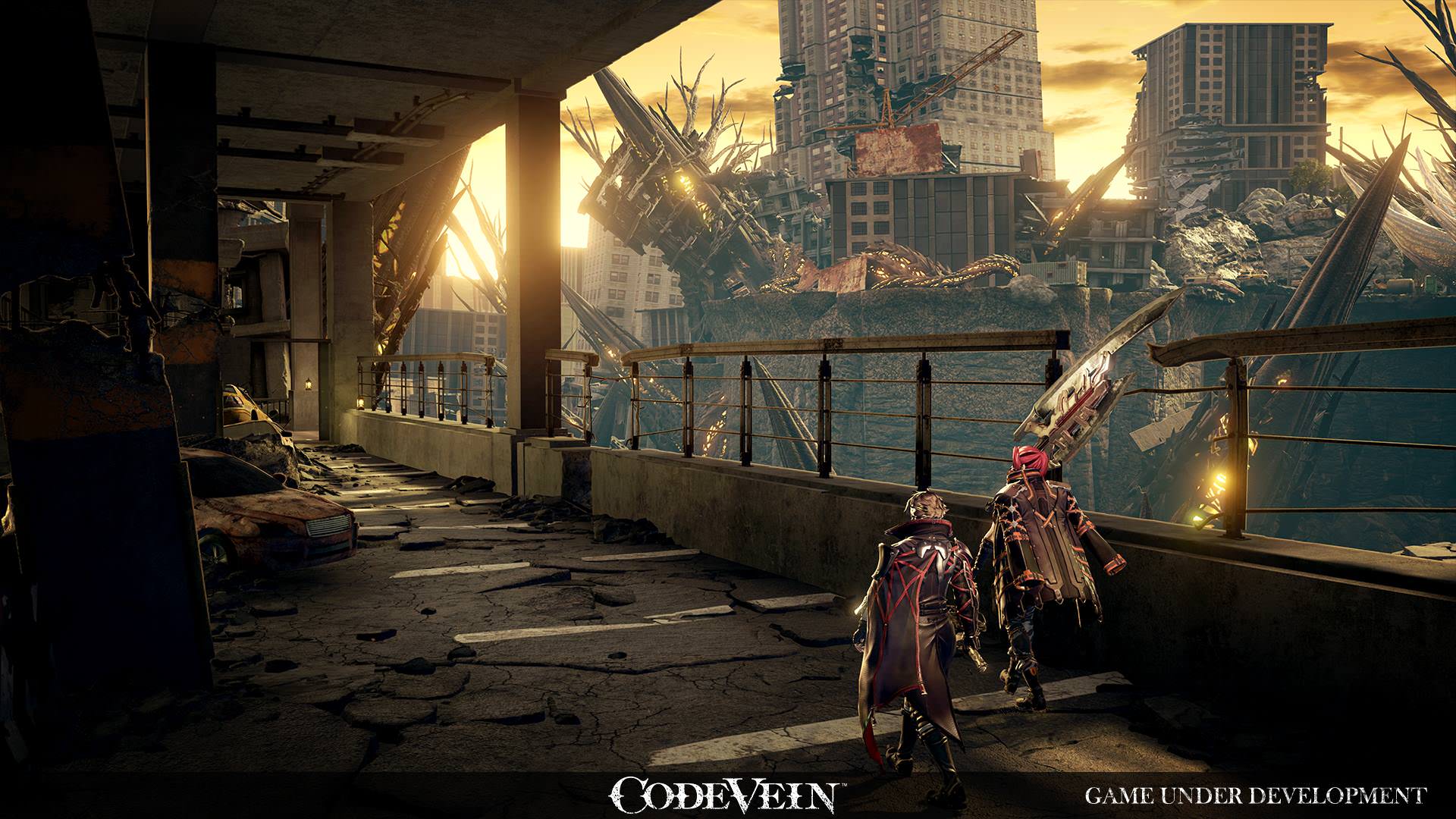 Vampires are making a comeback in video games of late, with games such as DontNod Enterainment’s Vampyr proving that there is life in the undead yet. Bandai Namco are the latest development team to jump on this trend, with the announcement of CODE VEIN, an all new action RPG from the development team that brought us GOD EATER.

Set in a forsaken future, you will take on the role of a group of hidden vampires, who have gained supernatural powers from drinking the blood of other individuals, and lost their memories in the process. Now they are on a mission to find the cause of the world’s destruction, defeating any evil individuals that happen to get in their way.

CODE VEIN is now in development for unconfirmed consoles by Bandai Namco for release in 2018. If you are interested in seeing more about the game, be sure to visit the official game page and watch the first teaser of CODE VEIN for yourself.