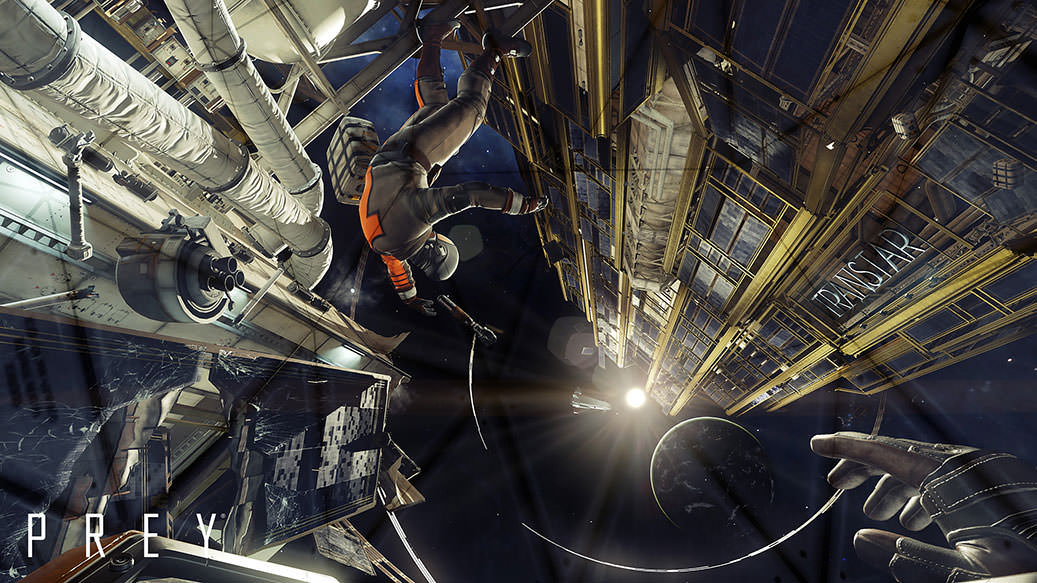 If you have been waiting patiently like me then you will be happy to hear that Prey, the reimagined alien space station shapeshifting survival sort of horror game will be available to play for free from April 27th on PlayStation 4 and Xbox One. The demo which launches before the worldwide release on May 5th will allow you to play the opening hour of the game aboard Talos I as Morgan Yu.

In Prey, you will find yourself alone on Talos I a space station which has been working on a scientific breakthrough, the first day turns into a nightmare and shapeshifting aliens have overrun Talos I. If you want to find out a bit more about the game before it arrives on the Xbox One and PlayStation Store, watch the latest trailer below.

From the guys who brought you Dishonored, Prey is set to release worldwide on Xbox One, Playstation 4 and PC  on May 5th, 2017.