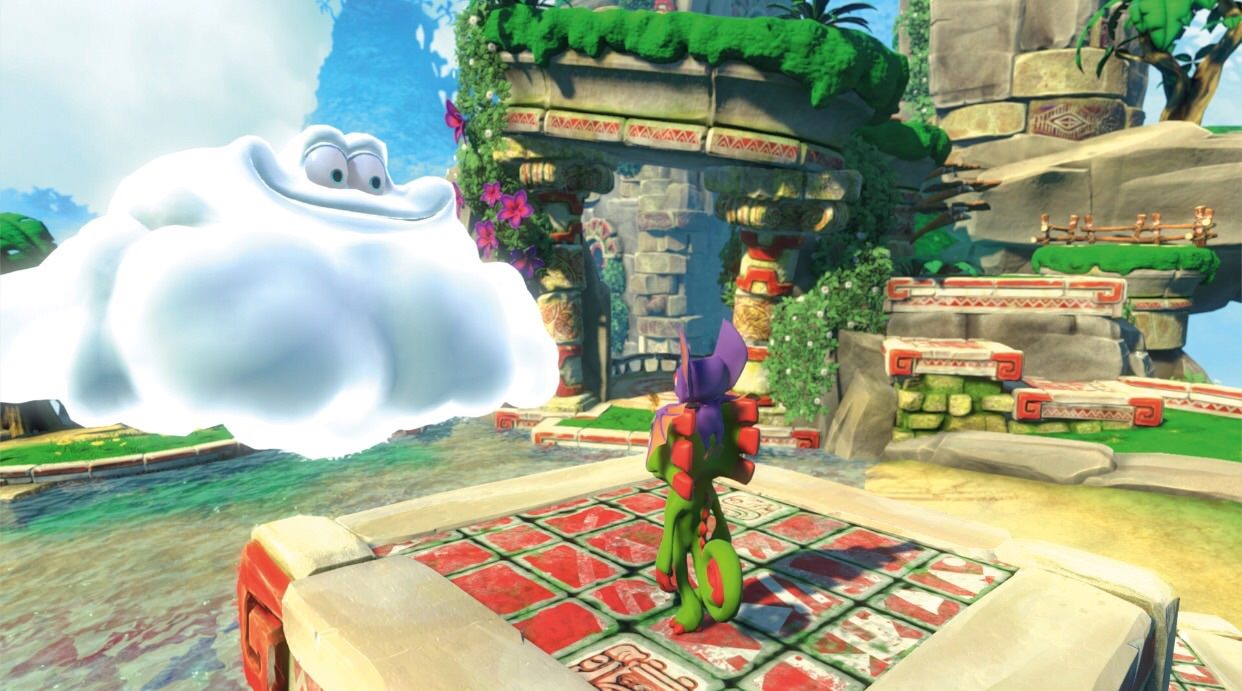 After a phenomenally successful KickStarter campaign and several months of development, the long awaited Banjo Kazooie spiritual successor Yooka Laylee has now been released for PC, PS4 and Xbox One. After discovering that the world’s books are being stolen by the evil Capital B and Doctor Quack, a young chameleon named Yooka and his bat buddy Laylee set out to retrieve the missing pages of the books, and bring peace to their world. As the dynamic duo travel to the many different worlds on offer, they will meet a slippery snake salesman, a genetic scientist out for revenge and hundreds of humorous situations that will raise a smile from even the most stony faced individual. The game also allows you to play in two player co-op mode, so you can bring a friend along for your critter related escapades.

Yooka Laylee is now available worldwide on PC, PlayStation 4 and Xbox One courtesy of Playtonic Games and Team 17. A release for the Nintendo Switch is currently in development, and will be made available at a later date. If you are interested in seeing more about the game, be sure to visit the official game page, and watch the launch trailer which has been provided below thanks to theTeam 17 YouTube Channel.