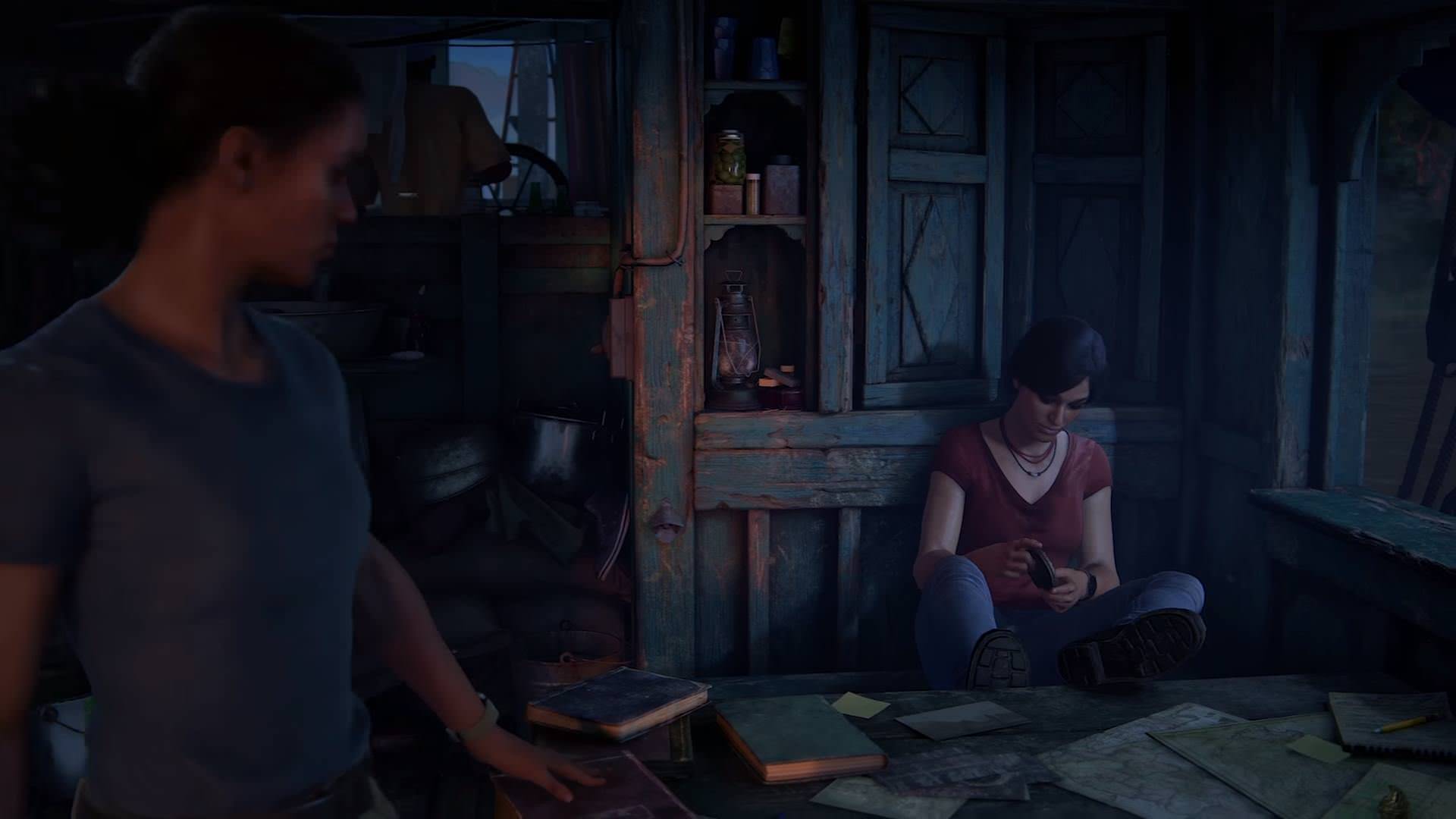 After it was revealed that the debut single player DLC for Uncharted 4: A Thief’s End would be expanded into an all new stand alone game, Naughty Dog have released very little information regarding Uncharted: The Lost Legacy. At the end of last year, some brief gameplay footage revealed the main characters would be Chloe Fraser and Nadine Ross, who have starred alongside Nathan Drake in his previous treasure hunting escapades. Several other sources have confirmed that the game will be focused around the Tusk of Ganesha, an artefact of Indian origin that is being sought by a corrupt war profiteer by the name of Asav.

Earlier today, an all new trailer showing some brief interaction between Chloe and Nadine has been released, as well as the recommended launch price, and the final release date for this long awaited continuation of one of Sony’s most popular franchises. Uncharted: The Lost Legacy will be available for PlayStation 4 in Europe on August 23rd 2017 for approximately £34.99. If you are interested in seeing more about the game, be sure to visit the official game page, and watch the all new cut scene trailer for the upcoming spin off for yourself.