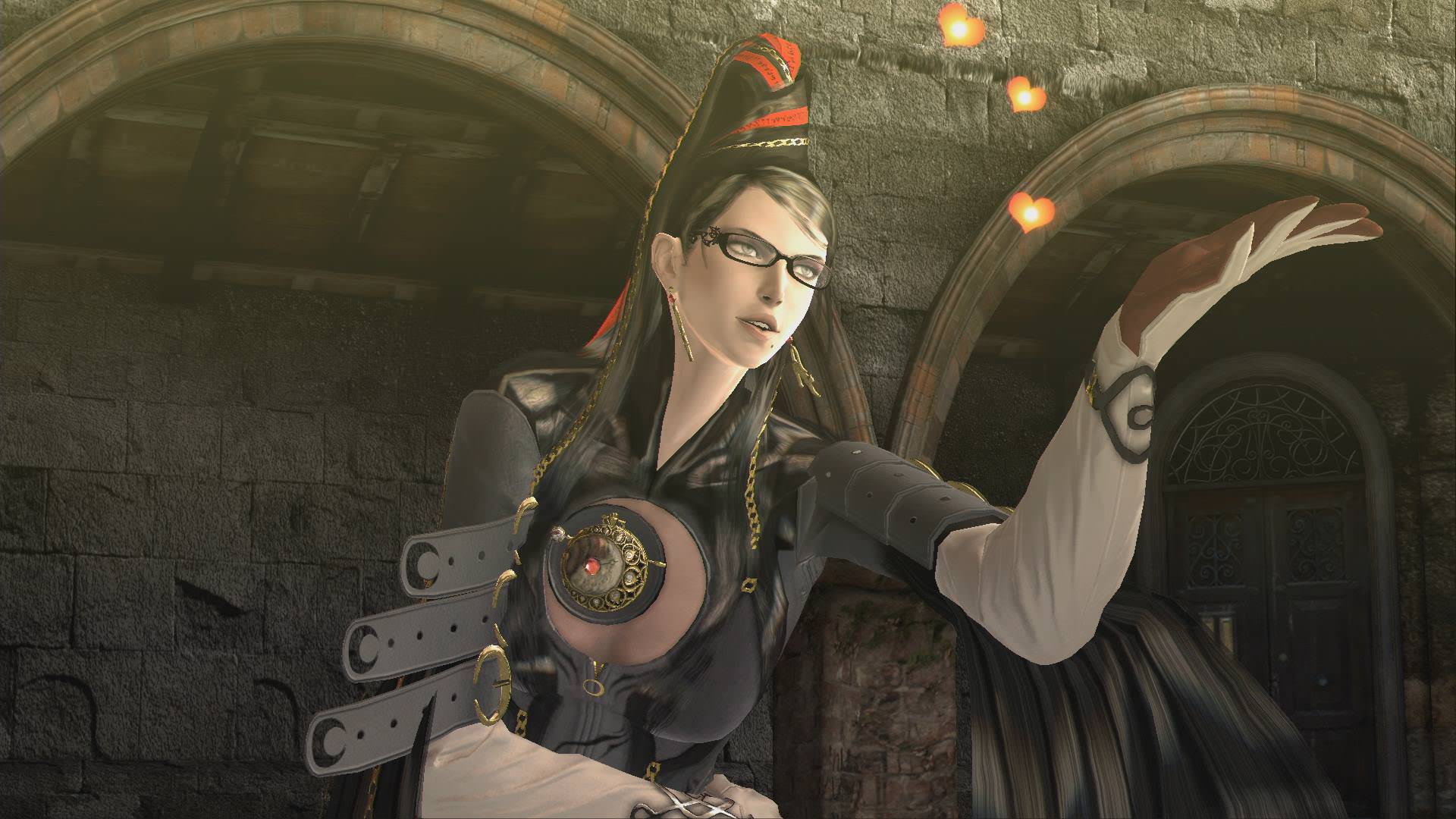 After the release of 8 Bit Bayonetta on April Fools Day, rumours began to circulate of a release of the original Bayonetta on Steam. Earlier today, SEGA confirmed that the game was headed for PC, and that it will be available when the Steam Store updates later today. Thanks to the efforts of Platinum Games, Bayonetta can now be run at 4K resolutions, and the frame rate outside of cut scenes has been increased to 60fps. The price point for this port has been set at £14.99, and includes a free upgrade to the Digital Deluxe Edition for a limited time. As well as the base game, the Digital Deluxe version contains a sampler of the soundtrack, an art book and several wallpaper images. This new port also utilises several Steam exclusive features, such as Steam Achievements, Steam Trading Cards and Steam Cloud support.

Bayonetta is now available for PC via Steam for £14.99, after being previously released for PlayStation 3 and Xbox 360 by SEGA and Platinum Games. If you are interested in seeing more about the game, be sure to visit the official game page on the Steam Store, and watch the all new trailer for this PC port for yourself.