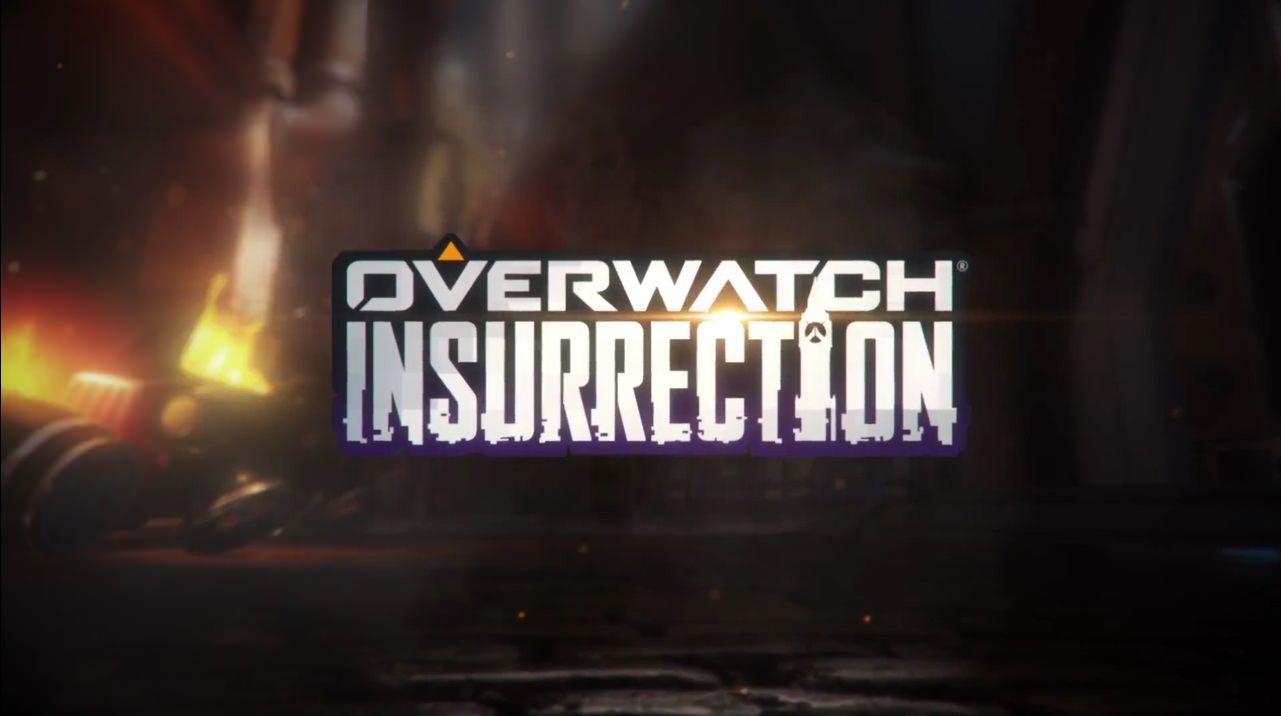 Thanks to a French video that was recently leaked, we now know the name of the upcoming Overwatch Event; Insurrection.

This seems to be a continuation from the comic that was released a few days ago and focuses on Tracer, Mercy, Reinhardt and Torbjörn as they battle off waves of Omics at Kings Row, just like the Halloween event Junkenstein’s Revenge.

According to the video, we will be getting a bunch of new skins for McCree, Genji, Widowmaker, Mercy, Torbjorn and Bastion as well as new sprays, emotes and other goodies. In fact, the video claims that there will be more than 100 unlockables available when the update drops tomorrow.

Yes, you heard that right; the trailer indicates that this event should be starting on April 11th and finishing up on May 1st.

I don’t know about you, but I am excited. This is the first time we are getting content in Overwatch which directly relates to the overall lore of the game and the skins shown in the trailer are just amazing.

Make sure you jump on Overwatch tomorrow to be a part of the big Insurrection update.