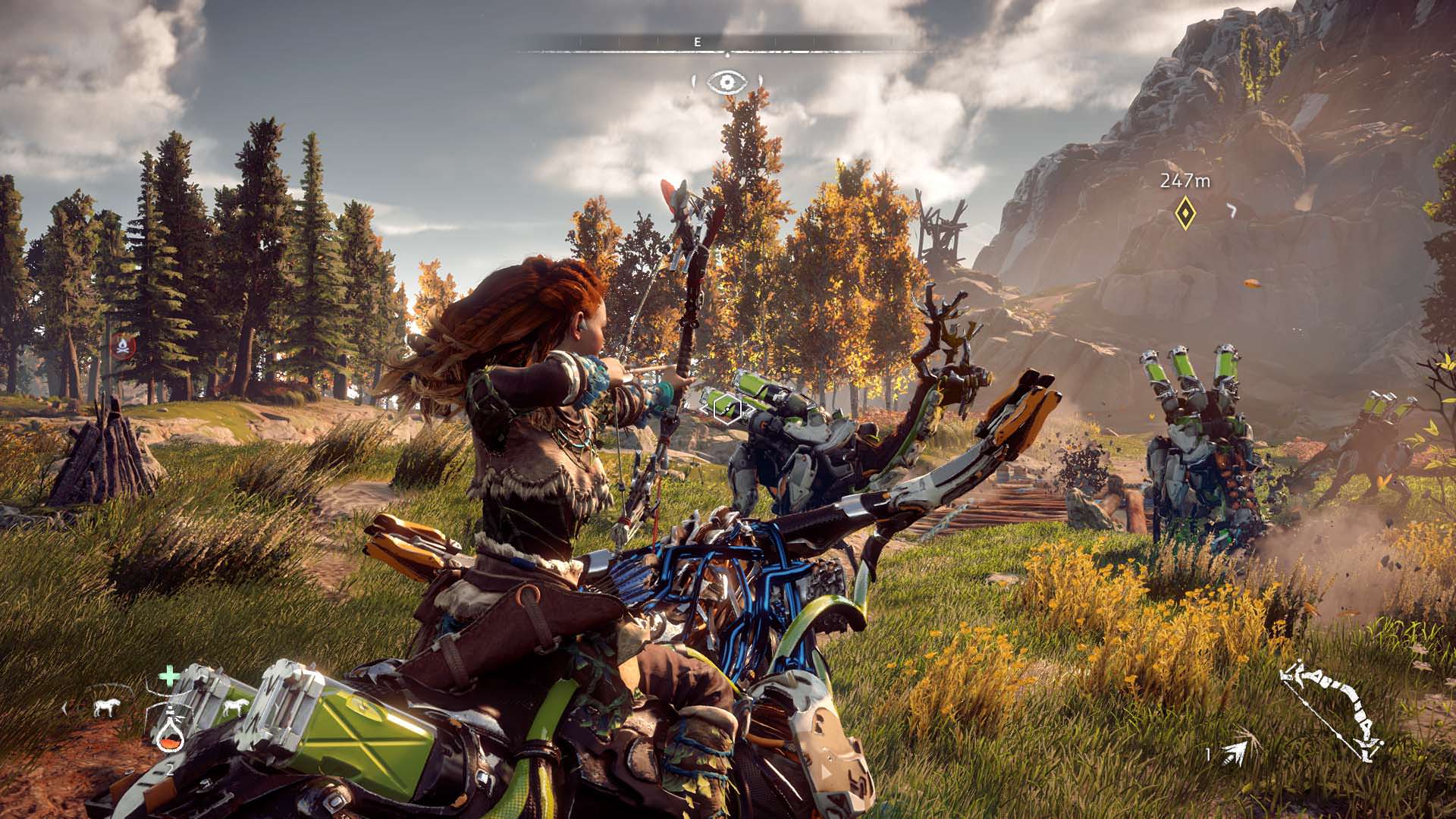 Chances are that if you’ve been playing Horizon: Zero Dawn, you’ve noticed a sneaky little update has found its way into your downloads.

That sneaky update would be the colossal 1.12, that adds a huge overhaul to the game’s functionality. Comprised mostly of tweaks to the game’s assorted side-quests, fixing many quest and sequence-breaking bugs that could be exploited. The biggest and most exciting addition is support for 3D audio, making anyone’s purchase of an expensive headset that more worthwhile when escorting Aloy on her journey.

Despite taking a lot of time to go through the game with a fine-tooth comb, there has been no mention of a DLC expansion. Fans are currently speculating that developer’s Guerilla Games are holding out for this year’s E3 conference to showcase any additional content for the game.