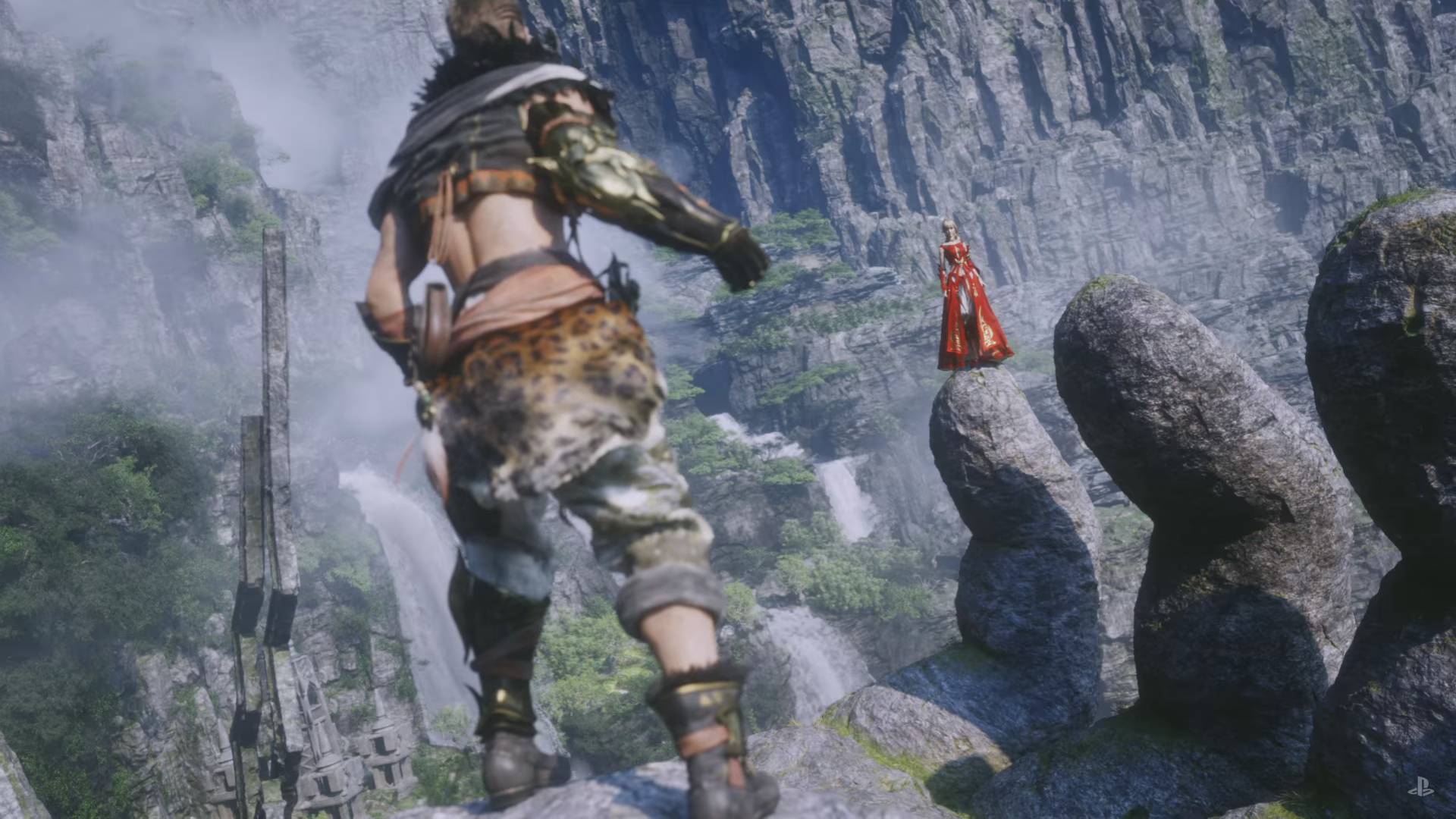 Final Fantasy MMO’s have always had the same subscription based platform, with new players being able to try out the game for 14 days but after that having to purchase a copy of the game and sign up to the monthly subscription cost. The problem with this model is time, sometimes you won’t be able to get a real taste of an MMO is just 2 weeks when you factor in your “real life” and is partly the reason a lot of MMOs such as WoW moved away from the time limited trials.

Square Enix have now followed suit and removed the 14 day trial, which allows any body to enjoy the game in their own time up until they reach level 35. Players can explore the world of Eorzea, trying out different races, classes and jobs until they reach that level cap. If you have tried out the game in the past, the restrictions are lifted for all accounts, new and old making it the best time to jump back into Final Fantasy XIV, if you are below level 35 of course. There are

The changes to the trial timings are inline with the most recent patch 3.56 which end the Heavensward narrative in the world and tries to bring in new players for the upcoming Stormblood release on June 20th.

You can now join over six million players for free until level 35 in Final Fantasy XIV. To jump in and start playing just head over to the Final Fantasy XIV website and sign up for an account.