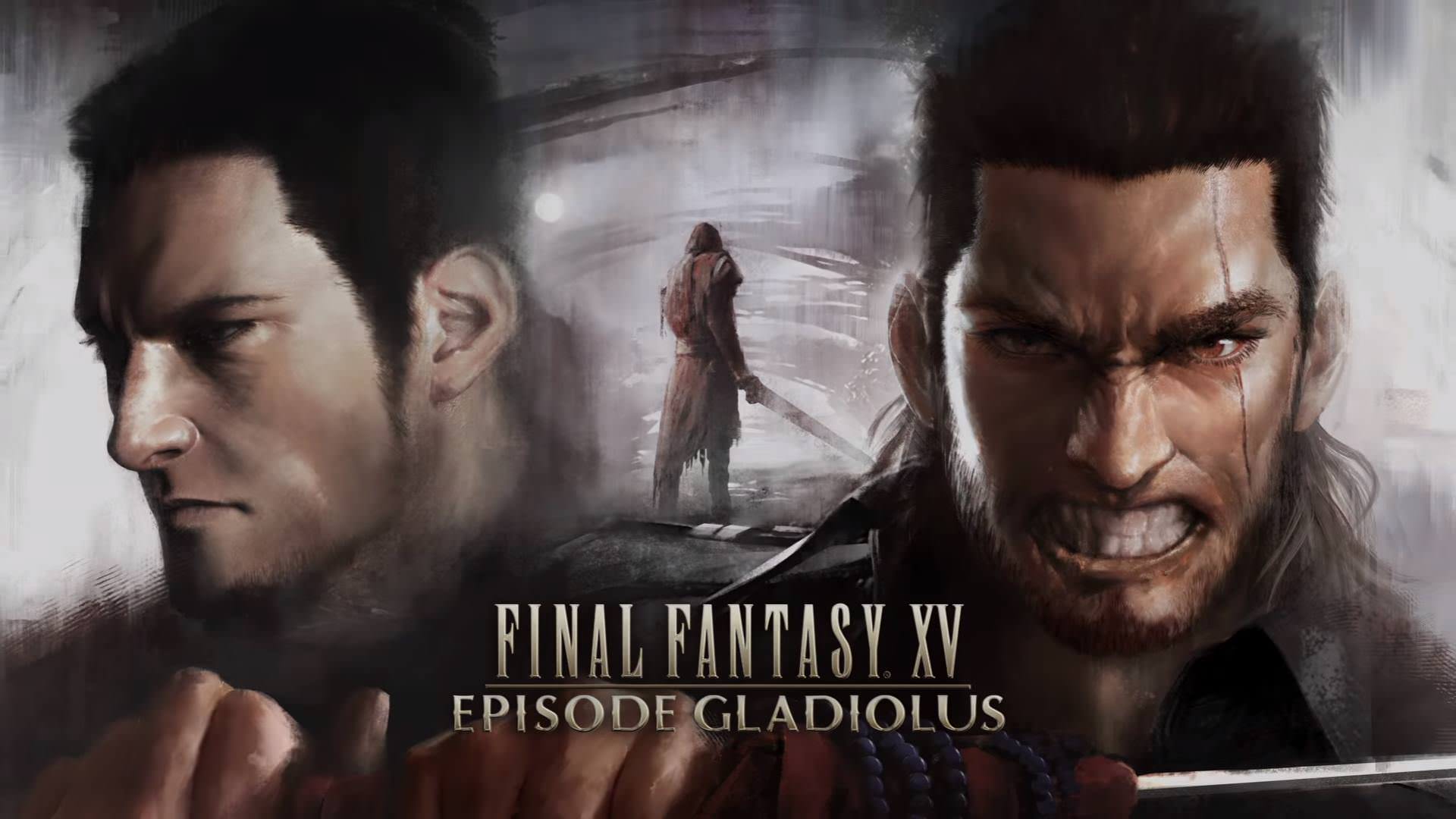 It has been a few months since the last title update for Final Fantasy XV was released, and it has certainly been worth the time he have had to wait. As well as the usual bug fixes and optimisations that are part and parcel with an update of this magnitude, several new major features and changes have been made to make the latest Final Fantasy shine even brighter than it currently does.

The first change is that Chapter 13 now features more cutscenes and playable areas, as well as introduced Gladiolus as a playable character during a new section of the story named Chapter 13, Verse 2. The spells provided by the ‘Ring of the Lucii’ item have now been made stronger, and the Timed Quests that were added to the game have been temporarily stopped for an undetermined period of time. If you are looking for see some creative artwork, user generated photos from the first in game contest officially opened by Square Enix can now be viewed at Takka’s Pits Stop in the Hammerhead region of the game. One of the most anticipated inclusion is the compatibility with the Episode Gladiolus DLC, which will arrive tomorrow for both PlayStation 4 and Xbox One, as well as two music tracks from Episode Gladiolus which can be played whilst driving across Insomnia during the main game.

Final Fantasy XV is now available on PS4 and Xbox One on physical store shelves or as a digital download via the PlayStation Network or the Xbox Store , if you are interested in seeing more about the game, be sure to visit the official page on the Square Enix website, watch the March update trailer provided below, or revisit our previous coverage of the game.