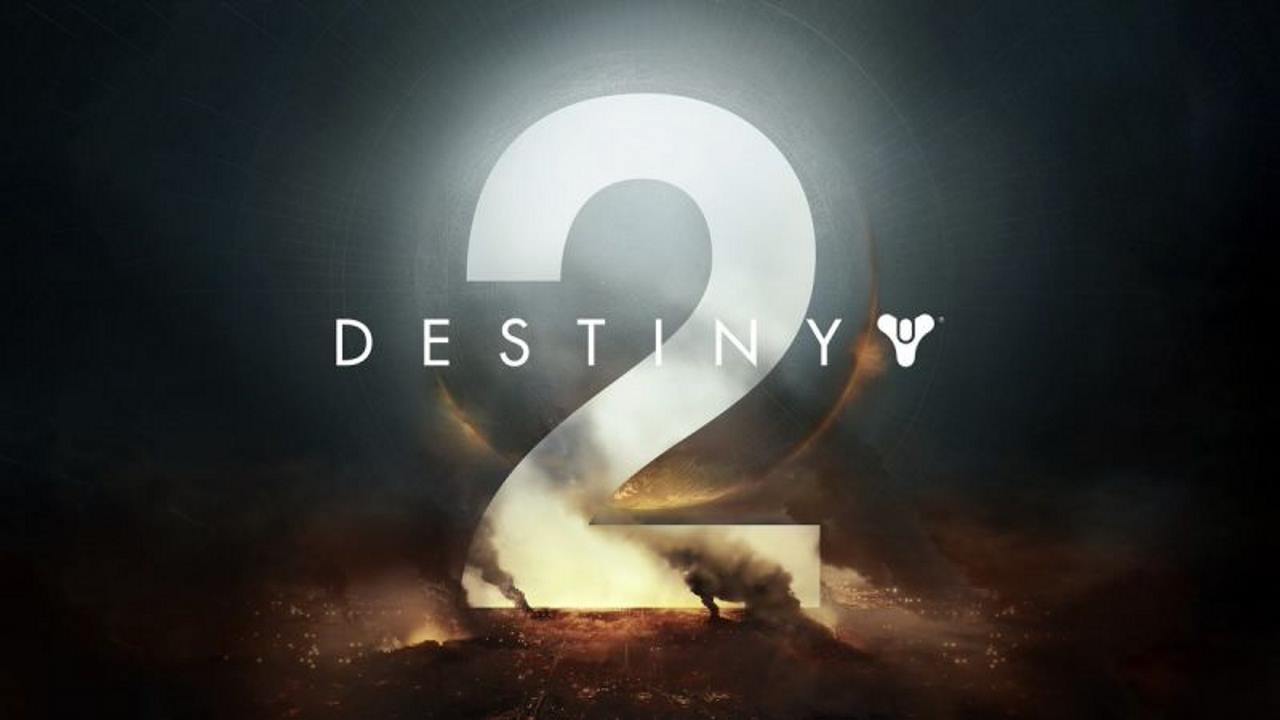 The Destiny series might not have seen the praise and attention received by the Halo franchise, but it has certainly proven that it is a worthy first person shooter that deserves our time and energy. After three content packed expansions were added to the game, fans of the genre were curious to see if a fully fledged sequel would ever emerge. Suspicions were raised last week when a leaked image appeared to show a promotional poster of Destiny 2, which indicated that a beta period was on the horizon, as well as an unconfirmed release date of September 2017. The developer did not choose to comment on the incident that had occurred courtesy of Italian retailer Lega Network, who claimed that GameStop’s Italian branch were the source of the leaked information.

Earlier today, Bungie have confirmed that Destiny 2 is officially in development for PlayStation 4, Xbox One and PC. Very few details have been confirmed about the sequel at this early stage, but if you are interested in seeing more about Destiny 2, be sure to visit the official Twitter page of the series, and stay tuned to VGU for more coverage of the game as it is revealed.