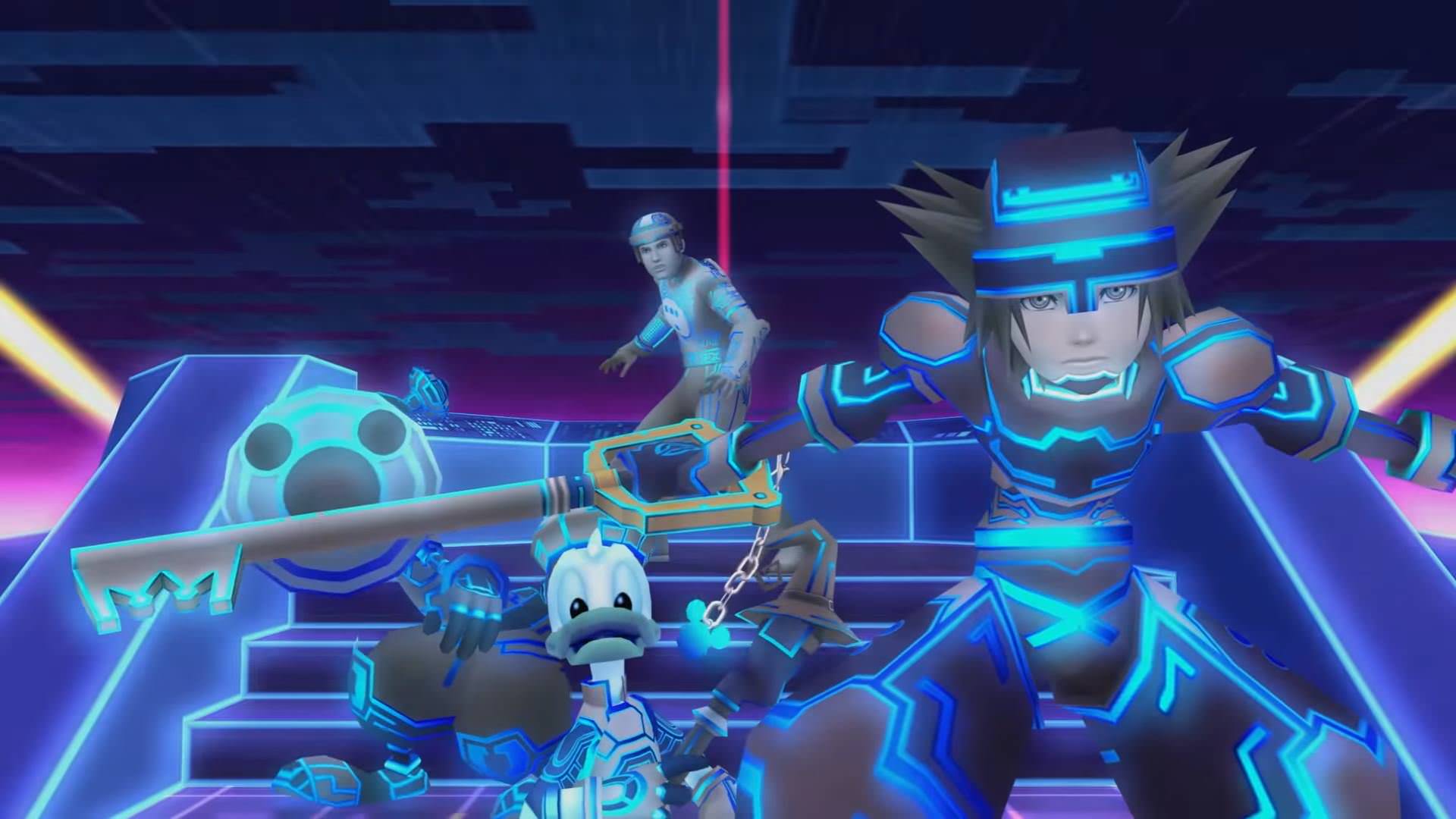 With less than a week to go until the release of Kingdom Hearts HD 1.5 + 2.5 Remix, Square Enix and Disney Interactive have decided to release an all new trailer which showcases some of the greatest moments in the crossover franchise, which has recently celebrated it’s 15th anniversary. We are also reintroduced to the various characters that inhabit the worlds that have been visited by Sora and his friends, such as Ariel, Beast and Winnie the Pooh. As well as the many friends that the group have made, we are reminded of the enemies which have stood in the way of their progress, such as the Heartless and Nobodies, and several legendary Disney villains such as Maleficent, Jafar and Captain Hook.

Kingdom Hearts HD 1.5 + 2.5 Remix will be released on PS4 in Europe on March 31st 2017 by Disney Interactive Studios and Square Enix, and will retail for £39.99. If you are interested in seeing more about the game, be sure to visit the official game page on the Square Enix Store, read our review of Kingdom Hearts HD 2.8 Final Chapter Prologue and watch the all new trailer below to see the true majesty of the series for yourself.