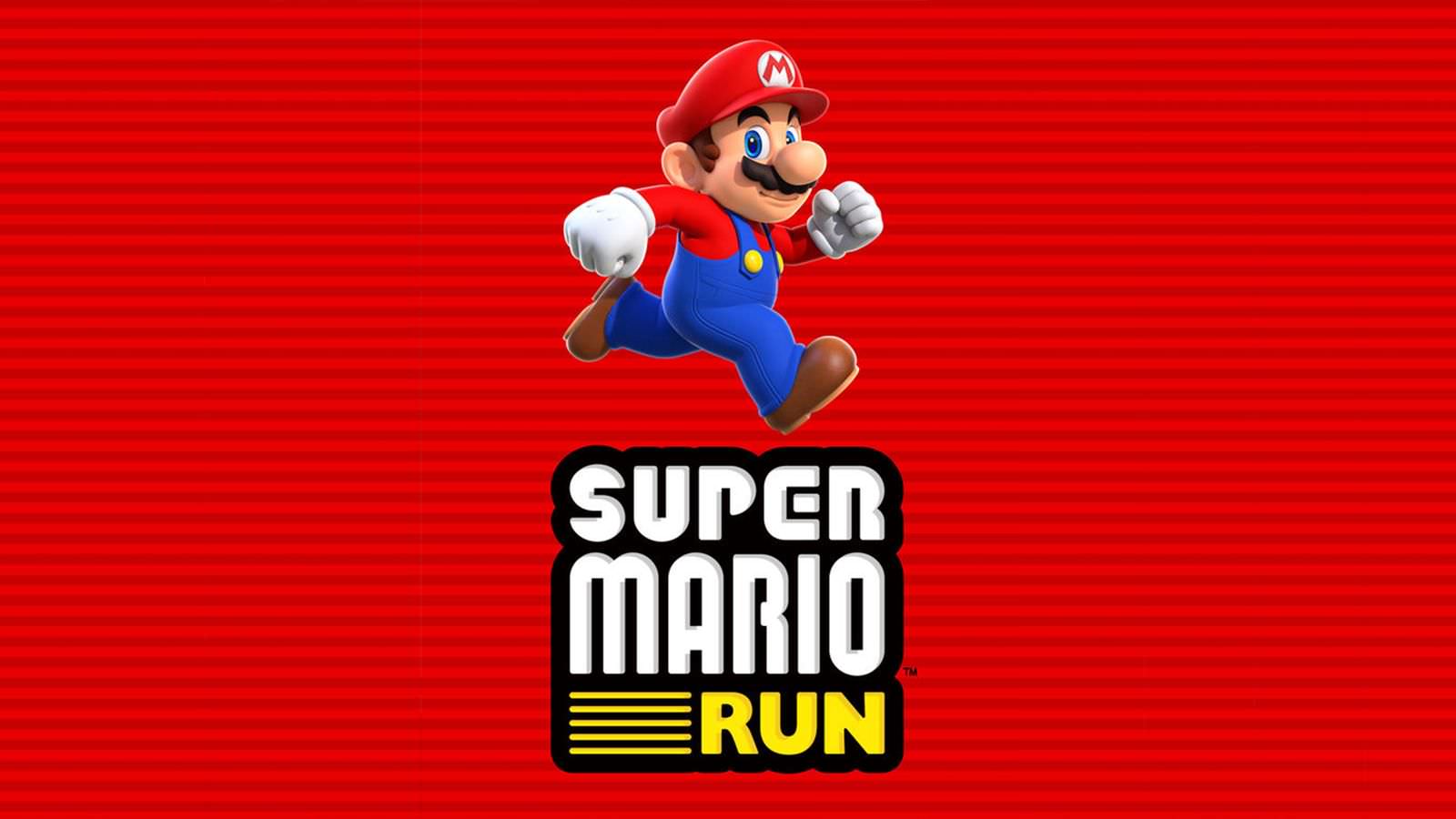 In the last few weeks of 2016, Nintendo took their second leap into the mobile gaming market with Super Mario Run, after the relative success of Miitomo. In case you missed the game on it’s first reveal, or could not play the game because it was previously limited to iOS devices, you will be pleased to learn that Super Mario Run is now available on Android devices via the Google Play store.

For Super Mario Run, only one on-screen button is used to make Mario jump, as the Nintendo mascot will continually move forward through the level of his own accord. This is definitely a major advantage for mobile users, as previous Mario titles required you to use both a directional pad or analog stick to control movement, and various action buttons to perform Mario’s signature jumps, slides and suit specific attacks such as a fireball.

Super Mario Run is now available on iOS and Android as a free to start title. Although there may be slight differences in performance between devices, the main application shares the same core content between iOS and Android versions of Super Mario Run. For more information, be sure to watch some exclusive gameplay footage below, or visit the official website.