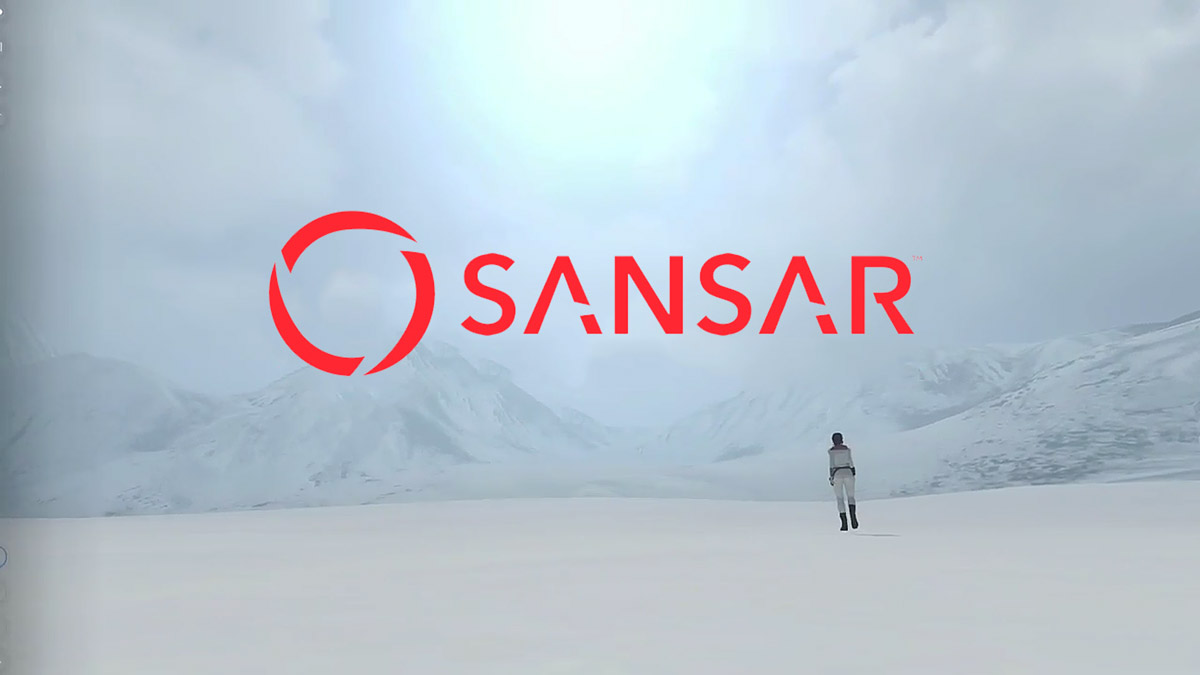 Something that probably does not come up much in conversation within the wider gaming community but Second Life creators, Linden Labs have teased a new virtual reality platform, Sansa which has been officially announced in open beta.

The platform will be compatible with VR headsets such as Oculus Rift and HTC Vive, allowing anyone space to build their own virtual world and share it with others.

Sansar has been in closed beta since last April, allowing only a handful of people into the platform and access to the building tools and most recently the online store. It will work similar to Second Life with a virtual space provided by Linden Labs, where original content can be uploaded or users can purchase content made by other creators. With graphics similar to the game’s engine Unreal, 3D assets can be arranged and lit for beautiful scenes, while also giving users “easy scripting” making it accessible to more than just game developers. The worlds will be cloud-based, giving access to anyone you wish to share it with and the ability to monetise them through the use of charging an admission fee into the world or selling their virtual goods on an online store.

This type of monetised was practically invented by Second Life when you could sell everything from virtual houses, character clothing and accessories. Pricing in Sansar will be slightly different to how it works in Second Life, buying the virtual space will be relatively cheap but they will take a cut in user sales, there is no specific pricing model in place yet though.

Sansars should potentially peak the interests of 3D artists, game designers or enthusiasts that want to create their own private virtual world themselves or within their friends.