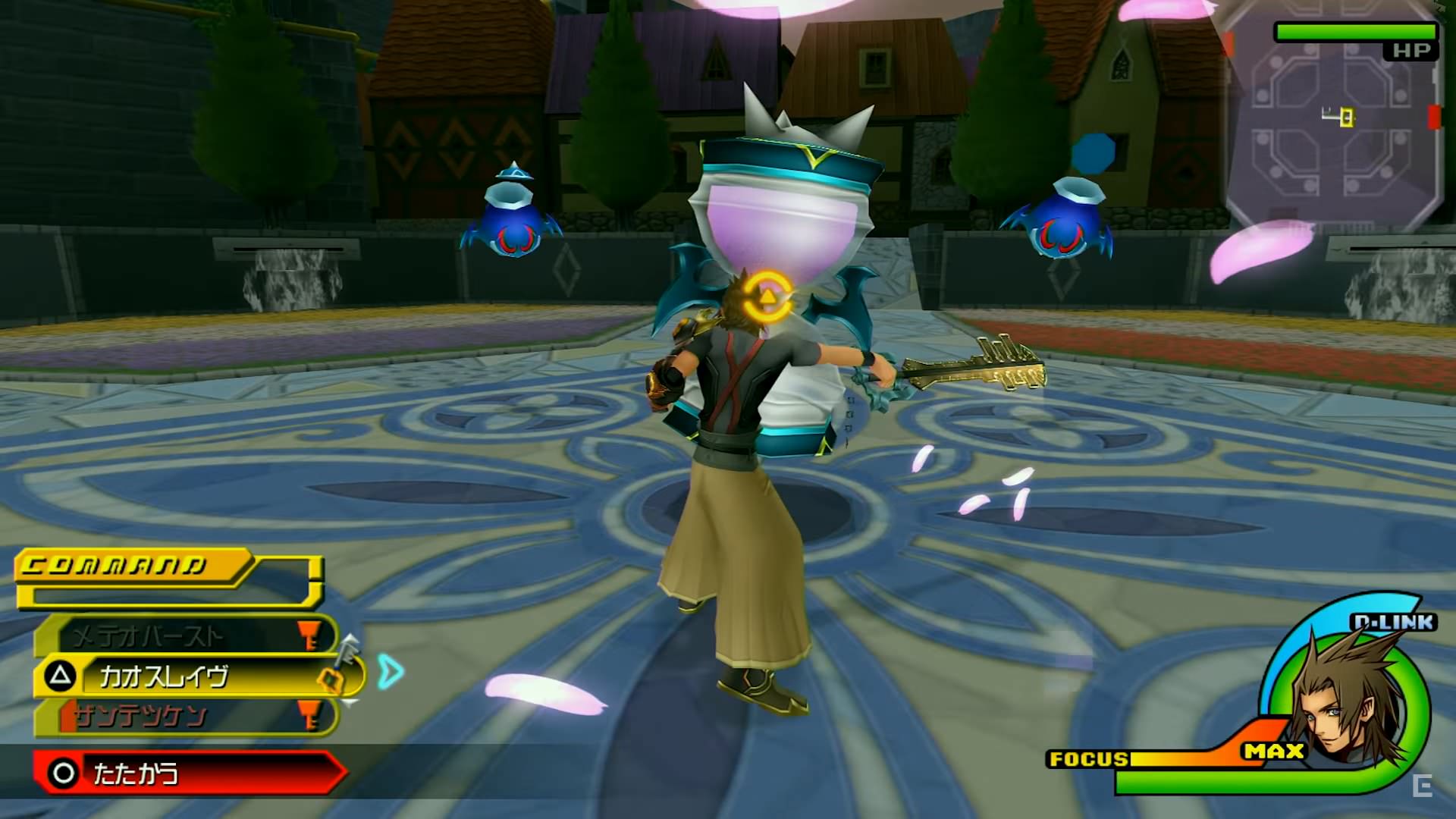 There are less than two weeks to go until Kingdom Hearts HD 1.5 + 2.5 Remix arrives for PS4, and fans of Disney Interactive and Square Enix’s crossover role playing game series are ready to go back to their Sanctuary once again. To coincide with the Japanese release date of the game, Square Enix’s official YouTube account have revealed two exclusive videos which showcase how the games have been optimised for the new hardware.

One of the few criticisms of Kingdom Hearts HD 1.5 Remix, and 2.5 Remix when they arrived on PlayStation 3 was that the loading times for the included games were sometimes worse than their original counterparts. From the footage Square Enix have provided, it is clear that the development team have put all their efforts into making the experience as Simple and Clean as possible. Both of these videos have been recording using the Japanese version of the game, but the changes will carry over to the English localisation when it arrives on March 31st.

For all six of the games in the double pack, the graphics have been upgraded to 1080p, and outside of cut scenes, the playable games run at 60 frames per second. What is even more impressive is that most of the longer loading times, which were particularly noticeable in Kingdom Hearts II and Kingdom Heart Re:Chain of Memories have been drastically shortened. For example, one of the cut scenes on entering a world for the first time sometimes took at least ten seconds to appear, whereas it now only takes one second in the PlayStation 4 remaster. Several pauses which took place when loading special abilities have also been drastically shortened, which is particularly appreciated when activating a Drive Form in Kingdom Hearts II.

Kingdom Hearts HD 1.5 + 2.5 Remix will be released on PS4 in Europe on March 31st 2017 by Disney Interactive Studios and Square Enix, and will retail for £39.99. If you are interested in seeing more about the game, be sure to visit the official game page on the Square Enix Store, read our review of Kingdom Hearts HD 2.8 Final Chapter Prologue and watch the videos of the remastered compilations which has been provided below.