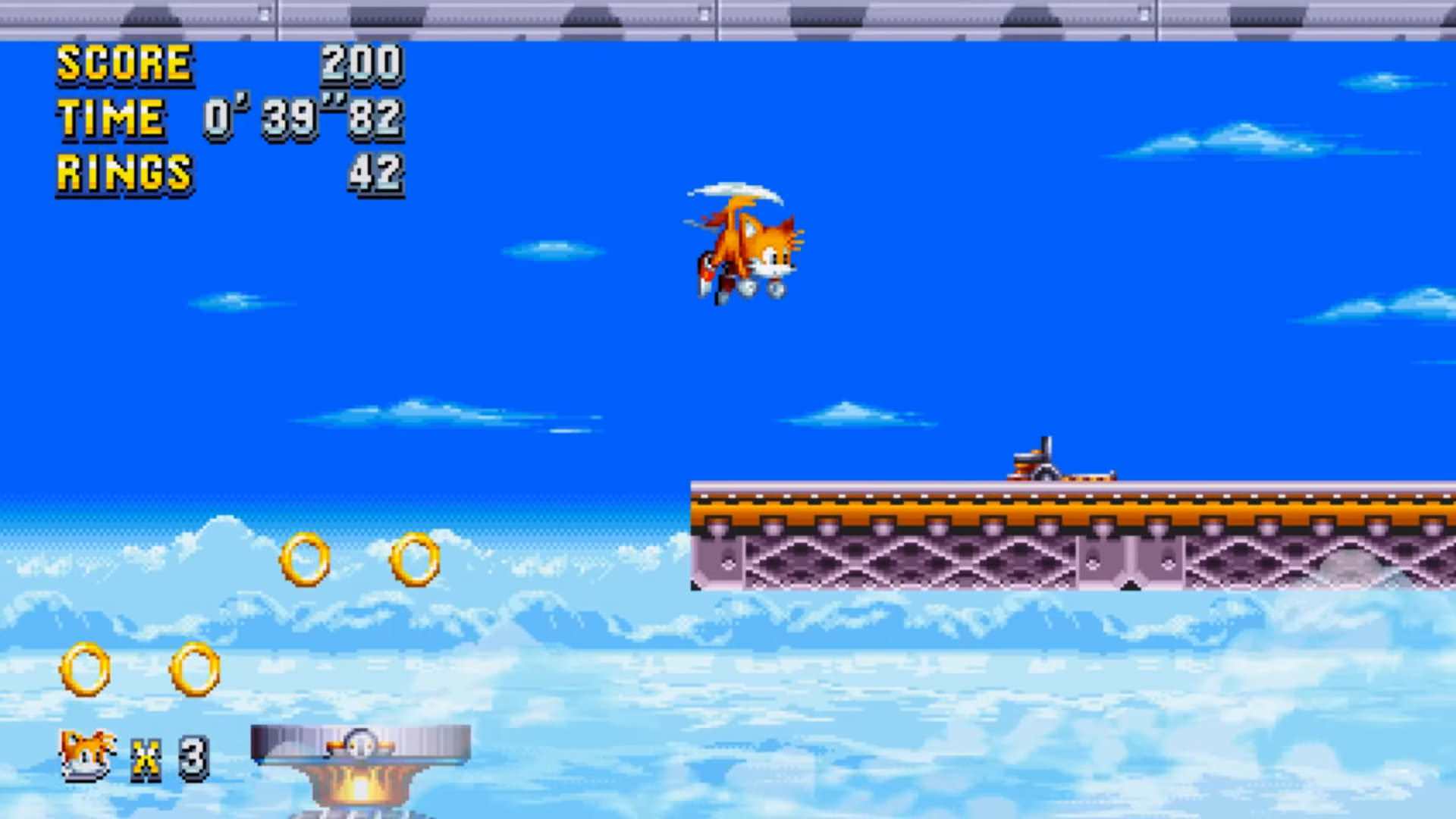 The SXSW panel which was held earlier this week announced some very interesting news regarding the future of the Sonic franchise for the coming year. As well as the debut game footage of Project Sonic 2017, now known as Sonic Forces, the development team behind Sonic Mania showed the first gameplay trailer of an all new classic zone which will be included in the game.

The Flying Battery Zone first appeared back in Sonic & Knuckles for the SEGA Mega Drive back in 1994, and involved either Sonic or Knuckles working their way through a gigantic airship built by Dr Eggman, AKA Dr Robotnik. The spinning wire tubes, blue patrol robots and floating fan platforms have all been implemented into the new version of this zone, as has the iconic synthesised soundtrack that made Flying Battery one of the most memorable areas in the early days of the Sonic series. The bosses for this area have currently not been shown, but if they are anything as intriguing as the bosses included in the original version of the zone, we are certainly in for a retro themed treat.

In order to make the game the best it can be, SEGA announced that Sonic Mania will be delayed to Summer 2017, instead of the Spring placeholder that the team set out via the launch trailer. To see the debut of Flying Battery Zone in Sonic Mania, be sure to watch the video provided below. Sonic Mania will be released on PC, PS4, Xbox One and Nintendo Switch later this year. If you are interesting in seeing more about the game, be sure to visit the official game page on the SEGA website, or visit the previous coverage we have written about the development of Sonic Mania.